Netflix Series to Binge Watch after a Long Day at Work 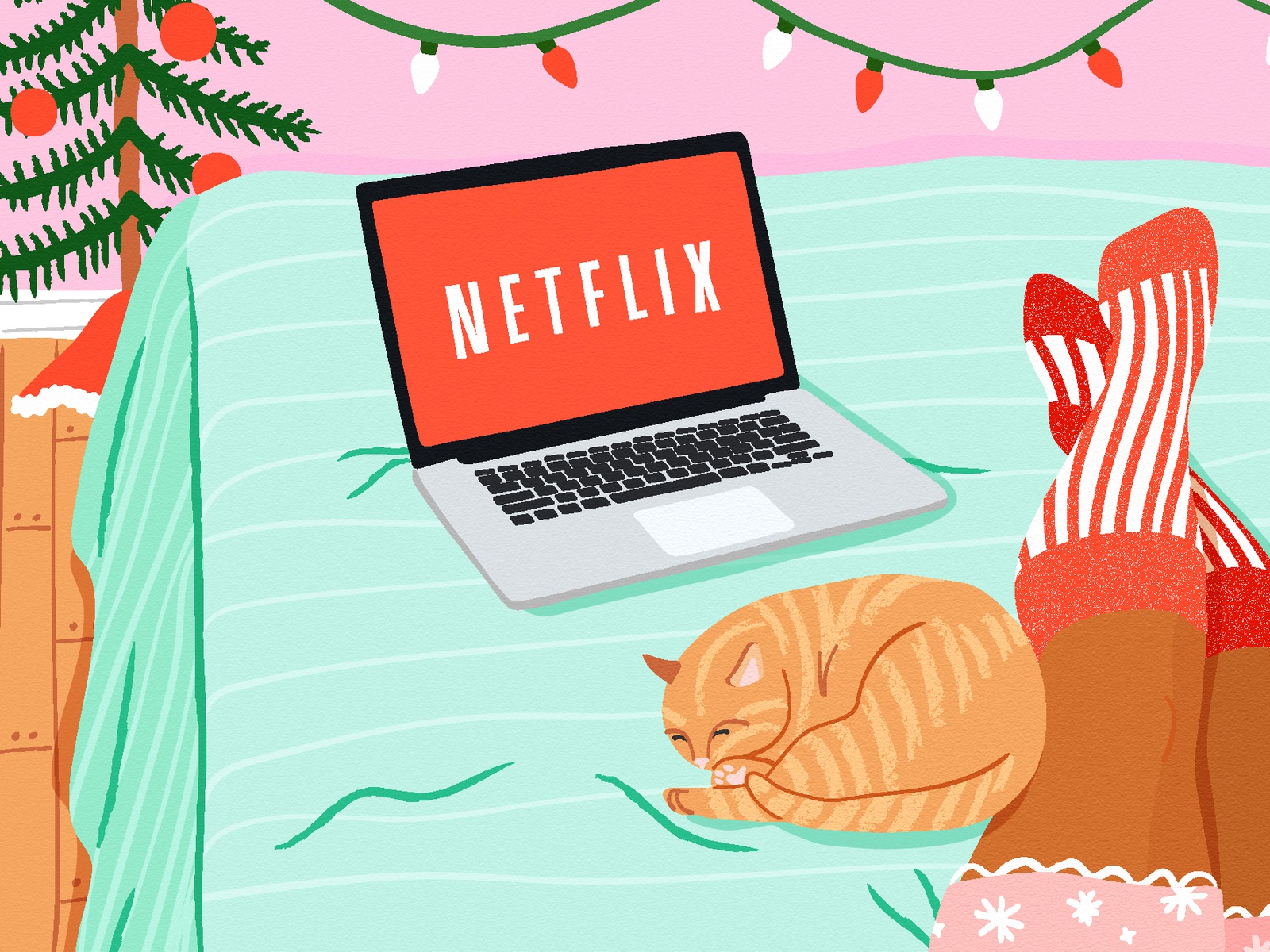 Let’s face it: being optimistic and productive all the time is so exhausting that you just wanna take a good break by watching some Netflix shows. During weeks of November, one of the busiest peak seasons of the year, feeling overwhelmed with your work is understandable. If you force yourself to always keep an eye on your work and put aside your time to actually relax, this is a reminder that you are allowed to sit back for a while. Today, HR in Asia curates some Netflix series to watch while you enjoy your well-deserved break after a long day at work. Enjoy!

Why Series? Why Not Movies?

There are some interesting reasons why you should watch series instead of movies during your work break. When you watch a movie, you need to follow the whole storyline for only around 90 to 180 minutes. While this looks like an easy-to-digest option, watching movies often demands your total focus for its overall storyline to make sense. As employees, sometimes you may not have the mental capacity to indulge yourself in a complicated storyline. Probably good if you have quite an easy day, such as during the weekends or long break, but not really so during weekdays of work.

This is why watching series can be a better choice amidst your busy week. Series are easier to digest since they are broken down into several episodes per season, usually once or twice a week in premiere. Each episode ranges from 40 to 60 minutes, which makes it suitable to accompany your lunch or dinner time. Since the whole storyline is divided into one season, each episode has a lighter part-per-part storyline, making it enjoyable with less focus needed.

If the famous Squid Game intrigues you, but you are still eager for a new darker-than-dark South Korean thriller, Hellbound is coming to take you even deeper into the horror zone. Hellbound is a South Korean streaming television series directed by Yeon Sang-ho and based on his webtoon of the same name. This is a Netflix original series about otherworldly angels appearing out of nowhere to sentence humans to hell. People are given forecasts about when they will die. When that moment arrives, a death angel appears and kills them. The story is set in a fantastical version of Earth, where supernatural beings appear out of nowhere to bring mankind to Hell. Hellbound aims to combine the horrors of supernatural creatures with the horrors of human-caused sorrow, such as savage betrayals and exploitative cults founded in the aftermath of these hellish beasts.

If you are a fan of Kevin Hart, then you will love this series. True Story, a limited series featuring Kevin Hart as a renowned comedian who reconnects with his mysterious brother Wesley Snipes and finds himself driven down a path full of murder, decadence, and ruthlessly cruel decision-making, is the hard-working comic’s deepest dip into drama yet. True Story seems to be something worth talking about for people that love criminal thriller stories with a touch of family-oriented feel. This series is set to release on November 24, 2021.

If you have previously finished Narcos: Mexico Season 1 and 2, then it is just right to continue the thrill by watching Narcos: Mexico Season 3 that is released this November. The drug war in Mexico will not end with the arrest of Félix Gallardo (Diego Luna). He left behind his union and many others like him, despite the fact that they were only minor players at the time. As envisioned, Narcos: Mexico Season 3 depicts the damage that these cartel bosses will do as they climb to power. In the show’s last season, relationships fray, and numerous characters meet untimely deaths in the service of money and power in the Mexican drug trade. Even if you have never watched it but enjoy criminal dramas and thrillers, you’ve just discovered the next three-season marathon to complete.

During the early pandemic days of 2020, Tiger King seized the cultural discussion in its paws. In this factual murder-for-hire thriller from the underworld of big cat breeding, a zoo owner spirals out of control amid a cast of quirky individuals. Enjoy more shocking stories about Joe Exotic, Carole Baskin, and the other disturbed individuals in this series of wild cats, suspected murders, and sheer madness. Tiger King 2 is the second season of Tiger King, which premiered on Netflix on November 17, 2021 consisting of five episodes.

Focusing too much on your work while not giving enough time for your brain to rest will be contra-productive. If you ever feel guilty about spending one to two hours a day to get the rest you deserve, know that you are not the one to blame. In fact, you need short breaks of fun, away from office matters, to help you carry on in the long run. Now that you have some of the best Netflix series recommendations on your hand, hopefully your busy week of November onwards will not be so tense!