Mentorship Networks at Work Could Give Women a Career Boost 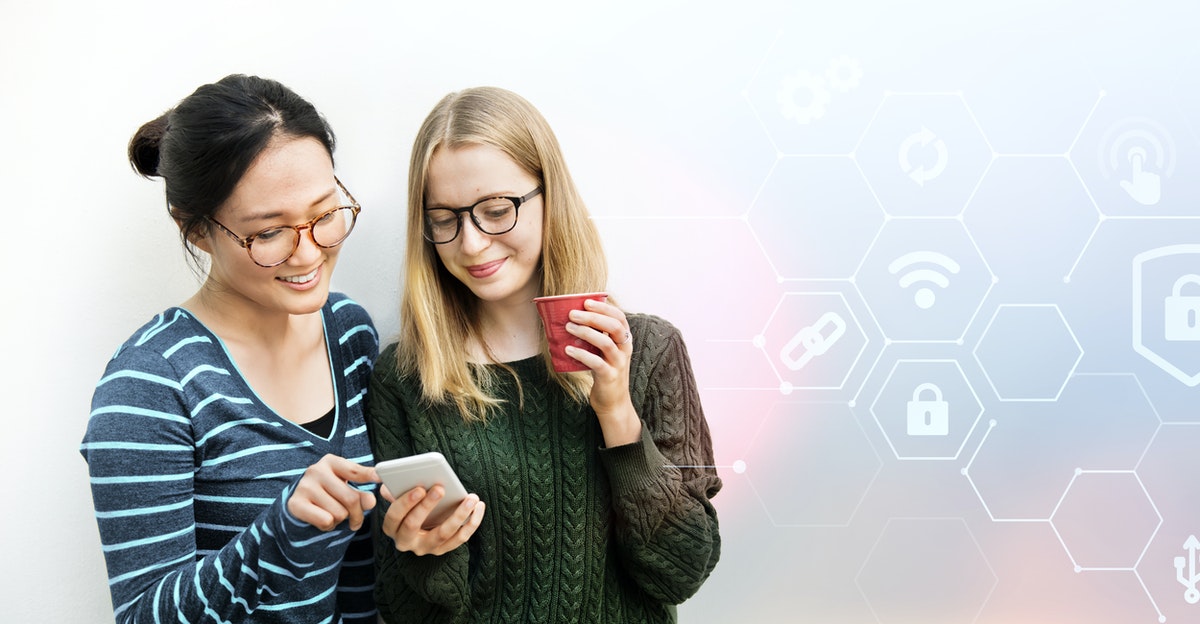 Career advancement should be made available for all employees, regardless their genders. However, with the glass ceiling phenomenon persists, support initiatives are needed to help women grow at work.

During the second Conversations on Women’s Development dialogue which was held virtually by the Singapore Council of Women’s Organisations, a participant said that formal and informal mentorship and support networks in the workplace would provide a boost to women in their career development.

According to the Minister of State for Social and Family Development Sun Xueling, formalising mentorship programmes in organisations could help develop a pipeline of women leaders.

“Through such programmes, employees who are women in the company can benefit from exchanges, knowledge sharing and also plugging into networks, which will be beneficial for their personal development,” she said.

Formal programmes to help women ease back into the workplace after they have spent some time away is also something which should be actively thought about. Ms Sun added that these can be done in partnership with companies, the Straits Times reports.

Several dialogue participants feel the presence of informal support networks would help women in the workplace, said Ms Linda Schindler, a board member of the American Women’s Association. It would help that “we know that other women are going through the same thing and you don’t have to feel guilty that you can’t do it all, (and to know) how other women are dealing with the different challenges they are facing”, she said.

Commenting on this, Ms Sun said that informal networks could have an important role to play in the community. These could allow women to offer advice and support to one another during transition periods of their lives, such as when their children are going to start school, and this could help them address challenges that they face, she added.

Ms Harmin Kaur, a board member at United Women Singapore, said that participants also discussed the importance of being aware of how unconscious biases start from a young age.

“The suggestion was to have school teachers, early childhood educators, be trained to recognise unconscious biases in themselves, so that they can recognise it when it happens in the classroom because it is not always overt,” she said, adding that this would allow them to intervene when necessary.