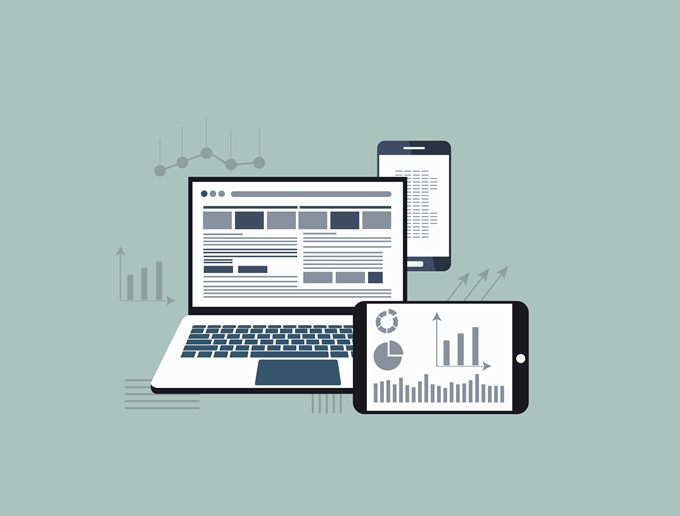 Despite the global workforce is becoming more and more data-centric, recent survey revealed a worrying finding that majority of workers in Asia-Pacific (APAC) regions are suffering from data illiteracy. According to an independent research commissioned by software company Qlik, many APAC employees are facing a serious skills gap in data management.

The APAC Data Literacy Survey polled 5,288 full-time workers from Australia, Singapore, India, China and Japan. The study finds that four in five (80 percent) of workers in APAC regions are data illiterate. This means that they lack confidence in their ability to utilise, read, analyse, and work with data, Business Insider reports.

The proportion of data literate employees in each surveyed country is even more surprising. Ironically, developing country such as India is noted to have the highest percentage of data literate workers (45 percent), followed by Australia (20 percent), Singapore (15 percent), China (89 percent) and finally Japan (6 percent). India also scores high in employee empowerment to direct access to data (88 percent) as compared to China (76 percent) and Singapore (75 percent).

Besides measuring data literacy within APAC workforce, the survey also find that there is increasing expectations to use data at work. As much as 71 percent APAC workers use data at least once a week in their current job roles, with 66 percent employees are currently required to work with a higher volume of data compared to three years ago. There is an evidently strong link between job performance and a competent grasp of data, as 86 percent data literates said they can perform very well at work, compared to 44 percent of the average total workforce.

However, more initiatives need to be made to accelerate data literacy skills among the workforce. 81 percent respondents do not strongly believe that they have been adequately trained in data management, while the other 89 percent of graduate entry level employees do not see themselves as data literate. Fortunately, 72 percent full time workers polled said that they are willing to invest time and energy to close the skills gap, if given the chance and support.

This behaviour is attributed to the finding that more employees are acknowledging the value in being data literate. According to the survey, 90 percent workers believe that data literacy would help them do their jobs better, while 78 percent believe it would enhance workplace credibility and 72 percent said it would increase their value at work.

Regarding to the findings, Qlik’s data literacy evangelist for APAC, Paul Mclean said, “Both employers and employees need to take ownership and be more proactive in bridging this skills gap. Companies that are on the forefront of improving data literacy will be able to capitalize on the Analytics Economy.”