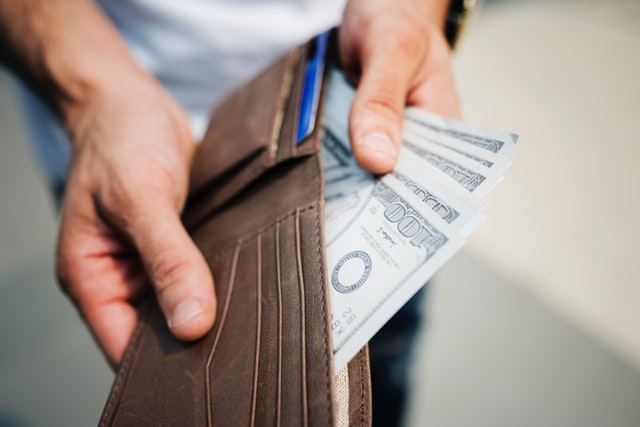 Humans do not like being stagnant. Many people step out of their comfort zone to seek new challenges everyday. Are you one of them? If you are looking for better career opportunity, higher pay, as well as richer experience, then moving abroad and being an expat could be a great choice for you. According to Erin McBrayer at InterNatios, being an expat can be amazing as you can make more international friends, earn better payment, gain more experience, and expand your worldview.

While living in a new country is fun, an expat’s new life might not be as easy as it sounds. You might have to face hardship to accustom yourself with the culture, people, or even living expenses. And yet – if you are looking for a country to explore as an expat, Singapore should be your number one list. According to a report from HSBC’s annual Expat Explorer, Singapore is the most expat-friendly country. A combination of strong economic, working, family, social, and wellbeing ratings makes Singapore global leader for expats in previous and, probably, next year. HSBC’s survey respondents say that in terms of age, gender, circumstances, nationality or career, Singapore is among the best to live in.

See also: Is Having a Hobby Really Making You a Better Leader?

As mentioned by HSBC, Singapore comes first in the world for expats to move to for fourth year running and came third for economics. The country’s stable economy is a big attraction with almost half expats moving there to grow their careers, while 38 percent want to boost their earnings. It is mentioned that average salary in Singapore is $162,000 to $56,000, more than global average. However, Switzerland still pays highest in the world.

The survey declares that Singapore is a nice city for living with its tropical surroundings and safety. Almost half expats living in the Lion City are satisfied with its quality of life. Moreover, 60 percent of expats parents say their children’s health and wellbeing is better there than their home country.

If you are amongst those who aim to get hefty salary while being an expat, Switzerland will suit you best. Ranked in eight position, Switzerland’s average income is $61,000. Yet, it is also the most expensive place to live. Big Mac Index shows that for one burger in Switzerland, you need to pay $6.61 compared to $5.51 in the US. It means, Swiss franc was overvalued by 18.8 percent. Renting and groceries will also cost you more than any other countries with $2,000 per month in Zurich or Geneva city.

Moreover, if you choose Switzerland as your landing job and living, you will be safer financially. The same index reveals that this country came top for political and economic confidence, with lower than 1 percent respondents say they are concerned about local economy. Almost half of respondents say they love staying in Switzerland because of the quality of life.

HSBC’s survey is not only concerned about salary and quality of life. It also looks deep into best country for expat family. In this case, Sweden should be your best choice. Sweden reigns supreme at number one yet again this year. It routinely reports dramatic improvements in their children’s quality of life, health, and wellbeing.

Almost 68 percent Sweden-based expats say overall cost of raising children is cheaper in Sweden than at home compared to a global average of just two in ten. Additionally, with 480 days of parental leave plus up to 120 days a year to look after your children. There is no doubt, Sweden intents on supporting families living within its borders. Also, more expats here report a closeness to their partner than global average.

New Zealand is top choice for improving your work-life balance and physical health. More than four in five cite that New Zealand is clearer country that supports expats to have a peace in life. 7 in every 10 of those who live here tend to stick around. While a third of all expats (34 percent) surveyed moved abroad to improve their quality of life, in New Zealand the figure soars to 60 percent. Also, 55 percent have since stayed because it delivered on its reputation.

Read also: Useful Plants to Give New Look to Your Workplace

The article first appeared on Jobiness