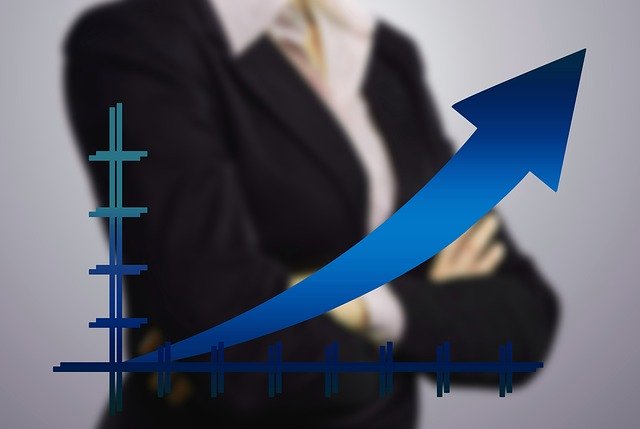 Culture Amp, the People & Culture Platform, has just released an analysis of 30,000 employees across Singapore, Hong Kong, China, Japan, India and the Philippines which reveals that women working in the region feel left out of opportunities for career development and to be heard at work, scoring less than men on every measure of workplace engagement.

The analysis, based on employee feedback from 87 companies across the region, shows that women are dissatisfied with the way communication, performance and career opportunities are addressed.

Only 60 percent of women working across Asia feel their company provides good career opportunities vs 68 percent of men. Likewise, only 62 percent say their job performance is evaluated fairly, while just 64 percent believe their organisation practices open and honest two-way communication (compared to 69 and 71 percent respectively for men).

“These numbers are quite alarming – close to half of the working population of women do not feel positive that their company is going to give them a chance to grow their career and include them in decision making. The data suggests a potential systemic failure to capitalise on the benefit of a diverse workforce, and points to engrained unconscious gender bias as one of the main reasons women don’t feel seen or heard at work,” Fiona Scullion, Lead People Scientist at Culture Amp Asia-Pacific, said.

See also: ﻿Laws to Protect Women’s Rights in the Workplace

Workplaces not recognising the work/life juggle

Women are also experiencing work stress at higher levels than men, with one in three (33 percent) saying their workload is unreasonable for their role, and close to half (42 percent) saying their company’s systems and processes don’t support getting work done effectively (compared to 24 and 33 percent respectively for men).

With many women across Asia still expected to carry the primary load of household duties and child raising, the data indicates women don’t feel the ‘juggle’ is being supported by their work.

“There’s a strong indication in the data that workplaces are not properly acknowledging that dual role. Women aren’t being offered the things that will help them operate most effectively to balance work with life outside, whilst still being able to achieve self-fulfilment,” Ms Scullion said.

The Culture Amp data also shows that women working in Asia are looking for employers creating an inclusive culture which nurtures opportunities and personal growth for everyone, irrespective of their background. Far fewer women than men (67 percent versus 84 percent) agreed with the statement that “People from all backgrounds have the opportunity to succeed at Company.”

“A diverse workplace will retain females and lead to a decreased gender deficit in the present day, but hopefully also build out a workforce that represents all elements of diversity in the future,” Ms Scullion said.

Ms Scullion further explained that diverse teams allow for the most talented individuals to rise in organisations, which means diverse companies end up being more successful and profitable since they aren’t limiting their talent pool. This leads to a diversity of thought – people of different backgrounds, genders, and ethnicities involved in decision making creates an environment for better decisions to be made overall, driving more innovation and collaboration that impacts business goals.

“This data is a wake-up call for companies across Asia to tune into all the voices within their companies and find new ways to engage people to drive retention and performance,” she added.