﻿Video Games that Will Boost Your Leadership Ability 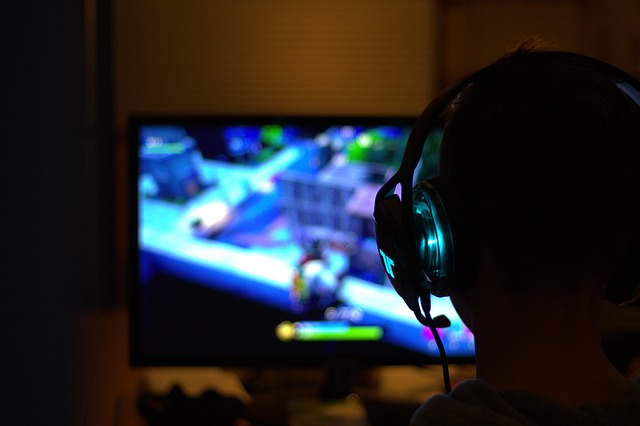 Video games and leadership – can they go along together? What is your opinion about this?

As a child, we often got yelled at by our mother if we played games for a long time. And when it was a holiday, instead of spending time with friends “in reality”, you probably would love to spend time in a virtual world with your virtual game player friends. But that was a good old memory, wasn’t it?

What’s new is that video games turn out to be beneficial for our professional life. According to some experts, those who serve as a game leader in an online video game will be familiar with recruiting, assessing, motivating, rewarding, and retaining talented and culturally diverse team members, and many more. As the best players in action, experts wrote, you need these skills that allow you to participate at the highest levels, resulting in better analytical mind to choose and sort your next team member in order to survive the game.

Another study suggested that online video games help an individual to prescribe different ways to explore leadership roles. Relationships amongst players should be built in order to win, thusly, established relationship provides the foundation for participants to interact with other gamers. The study, then, concluded that this kind of interaction will require each player’ leadership skills in a group setting which results in better leadership ability.

“Some people say video games rot your brain, but I think they work different muscles that maybe you don’t normally use.” – Ezra Koenig

Further, Gentile in their research found that there are actually seven properties that video games help you build as a person.

1) Games give a clear set of objectives and ability to adapt the difficulty level to play.

2) It requires active learning which implements practice and feedback to help you master skills.

3) Video games train you to continuously use skills to the point of becoming automatized.

4) It boosts your self-esteem for completing tasks.

5) Game is developed with a grade of difficulty to help master challenges.

6) It encourages practise through feedback and rewards regardless of how skilled a player is.

As it has been proven by theory and psychology review – to name a few – here are video games that can help you grow as a leader.

Neverwinter is a free-to-play MMORPG (massively-multiplayer online role-playing games). Your tasks will be to join forces to help citizens on Neverwinter prevent further destruction of their city by evil forces. This game will teach how a leader should take decision while critically thinking on how to not let citizens be the servants of evil forces.

Just like any other war games, you need to involve yourself in a battle in order to survive. In World of Warcraft, you can personalise dashboards to give you feedback and statistics about how to perform in a particular challenge. This game focuses on the task at hand and on how to improve your performance metrics in future tasks. With multiple challenges, surely, this game will leverage your problem-solution thinking as a leader.

Join thousands of people to struggle for supremacy from the dark times of Jeanne D’Arc to the flaming wars of Napoleon. Additionally, this game will teach you to guide domestic and foreign policies, engage in religious struggles, and set up expeditions to claim the New World. Moreover, this game can train you to manage and organise high volumes of information, helping you learn how to research historical information and sift through archives.

So, what video games do you like to play so far?