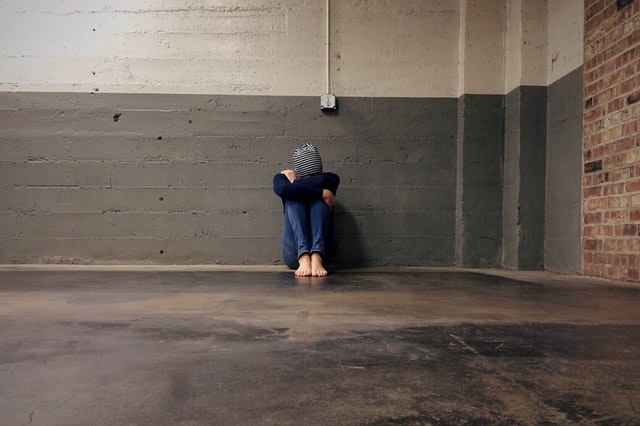 Twitter launched the feature in partnership with National Institute of Mental Health and Neuro-Sciences (NIMHANS) as an extension to the There is Help prompt on World Suicide Prevention Day. There is Help was specifically put in place for the public to find clear, credible information on critical issues. When users in distress search for terms associated with suicide or self-harm, the top search result will be a prompt directing them to the relevant information and sources of help available on Twitter.

See also: In The Wake of Globalisation, Governments Should Address Anxiety of Workers and Businesses Should Look Beyond “Tokenism”

The search prompt will be available on iOS, Android and mobile.twitter.com in India in both English and Hindi languages.

Twitter is also activating a custom emoji in the shape of an orange ribbon — the international symbol for World Suicide Prevention Day. The emoji would appear when people tweet with the hashtags #WorldSuicidePreventionDay, #WSPD, #WSPD2020, #SuicidePrevention through September 25 and was activated in 23 languages.

“By launching this dedicated search prompt, we welcome another opportunity to amplify awareness and help resources around suicide prevention on Twitter, and contributing to the ongoing efforts required to address this serious issue,” Mahima Kaul, Head of Public Policy, Twitter India said.

According to the World Health Organization, almost 800,000 people die due to suicide every year, Twitter said. Further, suicide rates can increase in prolonged crises and experts note that the COVID-19 global pandemic will cause distress and leave many people vulnerable to mental health problems and suicidal behavior, it added.

Additionally, Twitter’s Help Center page says that if someone notifies or reports to Twitter about such behaviour by users, experts will reach out with help.

“After receiving a report of someone who may be thinking about self-harm or suicide, Twitter will contact the affected individual to let them know that someone who cares about them identified that they might be at risk of harm,” the page reads. Posts about content related depression, feelings of hopelessness, or self harm are indications to look out for depressive or suicidal behavoiur in people.

Platforms like SnapChat have also teamed up with Indian institutes to focus on mental health. The platform’s Here For You tool works in such a way that when a user searches for topics like depression, anxiety, grief, stress or thinspo (short for thinspiration which promotes anorexia), the app will intervene and help the user. It will direct its users to content written by experts to help them. 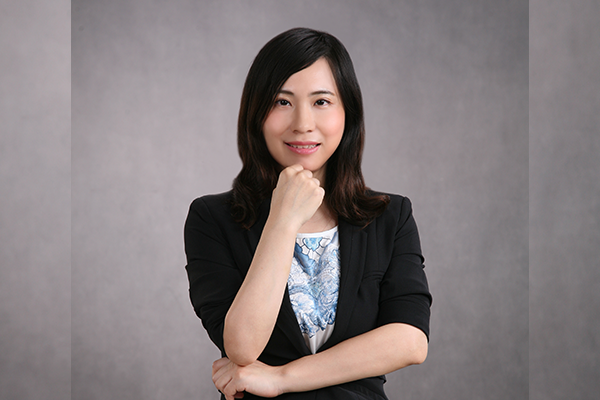