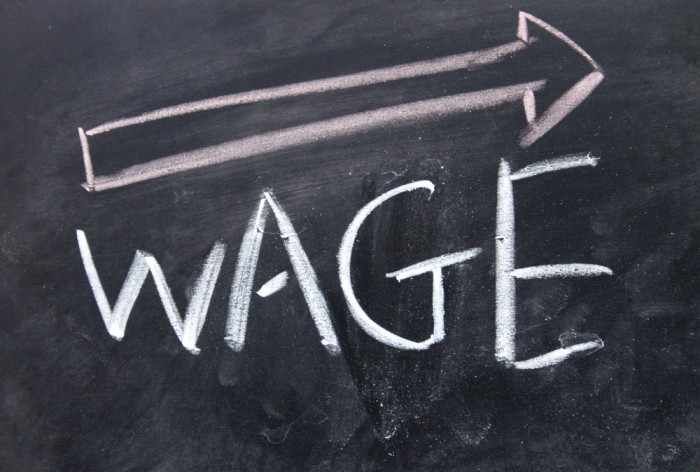 The latest salary report released by the Ministry of Manpower (MOM) on Wednesday (May 30) noted that more workers in the private sector receive pay increase to 3.2 percent last year after accounting for inflation.

According to the Report on Wage Practices 2017 released by MOM’s manpower research and statistics department, while the nominal wage rose higher than the year (3.8 percent against 3.1 percent), the higher inflation should be taken into account as well. Owing to this reason, the real wage growth was moderated.

Given the change in inflation was negative 0.5 percent in 2016 and 0.6 percent in 2017, this meant that the real total salary growth was at 3.2 percent last year, indicating a slight decrease from 3.6 percent seen in 2016. MOM added that in 2017, 65 percent companies in Singapore raised their workers’ wages while more workers had salary increases as well. This figure was higher compared to that of 58 percent in 2016.

Overall, there was an increase in the proportion of employees who worked in profitable establishments, Channel News Asia reports.

Meanwhile, there are fewer employees who received wage cuts as the figure dipped to 10 percent last year, decreased from 13 percent in 2016. The average wage cut for this group of workers was 3.9 percent, lower than the 5 percent cut in 2016.

MOM also said that more than half firms in Singapore with low-wage employees earning a monthly basic wage of up to S$1,200 gave pay raises to their employees last year, indicating an increase from 40 percent in 2016. Overall, the basic salary increment for low-wage workers was at 8.9 percent.

Among employees that received raised wages came from professional professional services, accommodation and food services, infocomm, finance and insurance, wholesale and retail trade, and manufacturing industries. On the other hand, those working in transportation and storage, administrative and support, and real estate sectors were missed out in the trend.

MOM’s survey on annual wage changes covered 4,900 private establishments with at least 10 employees each, yielding a survey response rate of 89 per cent.