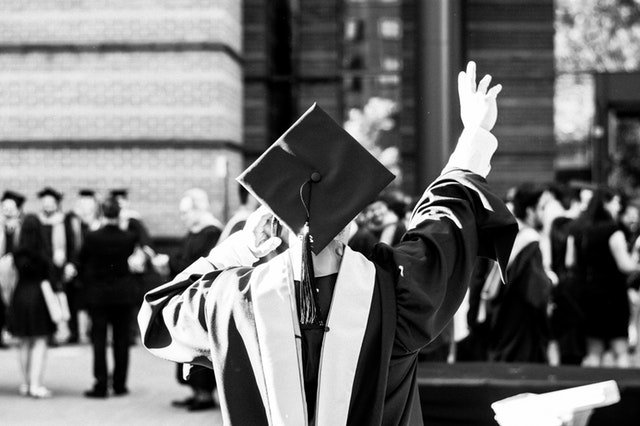 Despite this year’s weak economic outlook, most of Singapore’s students are still hoping to earn monthly salaries of between S$3,000 and S$4,000 on entering the workforce, with some expecting even more than that, a new survey by scholarship portal BrightSparks has found.

The survey, which polled 3,215 students from universities, polytechnics, and junior colleges, found that about half of all respondents expected their pay to fall between S$3,000 and S$4,000.

The survey did not break down the expected salaries by education level, Business Insider reports.

In addition, it found that students’ top three priorities when selecting a job were career opportunities, job security, and interesting work.

See also: More Than Half of Singaporean Graduates Get Jobs Unrelated to Degrees

According to respondents, the most attractive industry here was healthcare, which BrightSparks attributed to increasing demand from Singapore’s ageing population.

This was followed by jobs in the Government sector, which were perceived as extremely stable, BrightSparks said.

Rounding out the top five sectors were finance, tech, and education.

When asked about university scholarships, the majority of respondents said that two to four years was an acceptable bond duration for scholarships to local universities, and four to six years for overseas universities.

A BrightSparks spokesman said that students were becoming more open to longer scholarship bonds due to the economic slowdown, and were increasingly seeking stable jobs.

According to the survey, the three most popular scholarships providers were the National University of Singapore, Nanyang Technological University, and the Ministry of Health.

Read also: Job Vacancies Not Filled Because Graduates Being Too Choosy