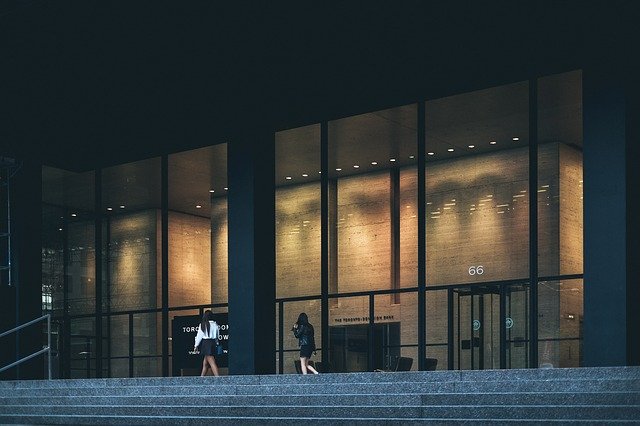 Financial firms operating in Singapore and Hong Kong are delaying hiring as the coronavirus outbreak disrupts their businesses.

Both domestic and foreign institutions have slowed recruitment, according to headhunters in the financial hubs. They’ve been impacted by quarantines, restrictions on travel to and from China, remote working arrangements and decisions not to conduct face-to-face interviews.

It’s another aspect of the fallout from the virus, which has also caused factory closures, disrupted supply chains and initiated the world’s largest work-from-home experiment. Recruiting has become less of a priority as firms including DBS Group Holdings Ltd. have highlighted the revenue impact of worsening business conditions.

“Everybody is distracted,” said Gurj Sandhu, a managing director at Morgan McKinley Group Ltd. in Singapore. Hiring is falling down the “pecking order,” he said, while adding that nobody is canceling roles yet.

Bloomberg spoke with six recruitment firms, all of which confirmed the slowdown. Hiring processes and relocation plans are taking longer at most companies because of logistical difficulties.

“Companies are not risking international travel, they are not risking client meetings unless it is critical,” said Bethan Howell, a Hong Kong-based consultant at Selby Jennings Ltd.

While some financial firms are conducting interviews by video conference or phone, closing the deal is more problematic, especially at investment banks and wealth-management units.

Bankers are “big-ticket items,” said Hubert Tam, a managing partner at Sirius Partners Ltd. in Hong Kong. Private banks and investment banks are holding off on hiring until they can meet candidates in person, “even if they performed well last year,” he said.

What’s more, many private bankers covering China would have to travel to the country to meet clients and “get their blessings” before they move banks, according to Amod Jain, a Morgan McKinley consultant in Singapore. “Not everything can be done by phone.”

See also: Coronavirus: Singapore and Malaysia Work Together to Curb The Outbreak

Selby Jennings’ Howell gave the example of a person scheduled to relocate to Hong Kong from Shanghai for a quant fund. The person may have to work from the client’s Shenzhen office while waiting for a visa, which is taking more time these days, she said.

Some recruiters pointed to early signs companies are reconsidering their initial hiring plans for 2020 as the outbreak deals a deeper blow to their operations.

A few banks and asset managers are reviewing their hiring budgets for 2020, said Tam from Sirius Partners. Working from home has led to a decline in trading, impacting profits, he said.

Some lenders are considering whether to hold off on adding headcount for non-essential roles such as back-office functions, according to Mark Li, head of client solutions at Randstad Singapore.

The financial services industry in Asia’s biggest hubs was facing economic headwinds even before the coronavirus outbreak because of U.S.-China trade tension, which was affecting recruiting at some firms, Li said. Hong Kong also had to grapple with its months-long protests.

The slowdown in hiring is also starting to weigh on recruitment firms as they factor in delays of multiple weeks for placing candidates. “Financially, we have been impacted because we can’t close enough deals that make the revenues,” Morgan McKinley’s Sandhu said.

However, recruiters expressed optimism that new viral infections are slowing, with some lauding the Singapore government for its efforts to contain the outbreak.

“It’s still relatively early to see any hiring freeze,” said Nilay Khandelwal, managing director at Michael Page International Pte. in Singapore. “The real extent of impact will be seen in the days to come when new headcount and hiring plans for this year might get revised.”