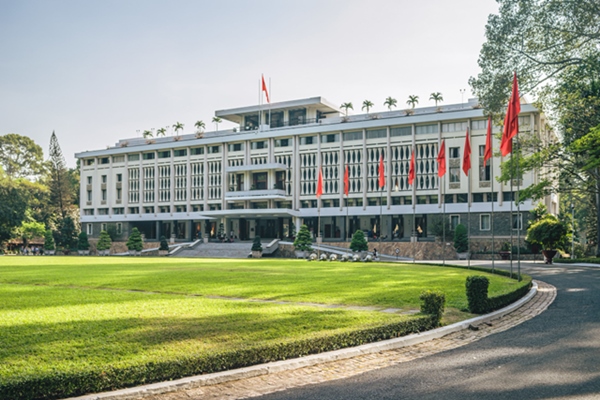 Image by wirestock via Freepik

Vietnamese National Wage Council has agreed to raise the region-based minimum wage by 6 percent from July, during its working session on April 12.

Deputy Minister of Labour, Invalids and Social Affairs Le Van Thanh said the council will soon submit the plan to the Government for approval.

At the same time, Ngo Duy Hieu, Vice President of the Vietnam General Confederation of Labour, commented that the adjustment will help boost productivity and sustainable development of businesses.

The regional minimum wage is the lowest amount paid to an employee performing the simplest job in normal working conditions and carrying out their job as required. It is based on four separate benchmarks determined by living standards in each area, Vietnam Plus reports.

Region 1 covers Hanoi and Ho Chi Minh City’s urban areas; Region 2 encompasses Hanoi and HCM City’s rural areas, along with major urban areas in the country like Can Tho, Da Nang and Hai Phong; Region 3 covers provincial cities and the districts of Bac Ninh, Bac Giang and Hai Duong provinces; and Region 4 comprises the rest of the country.