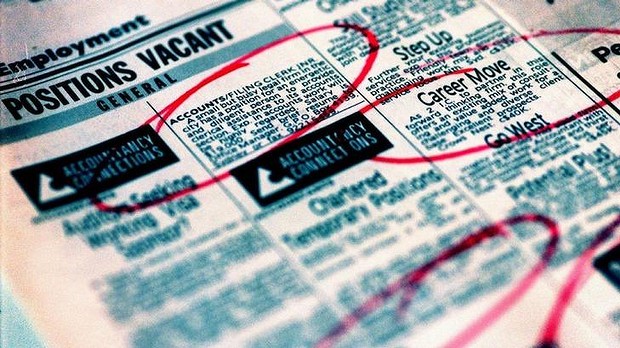 Fears that the economy may be facing a jobs vacuum next year have got some investment experts questioning whether Australia will be able to fill the growth gap left by the mining boom in the coming years.

Housing, retail spending and tourism are often touted as sectors likely to help fill the national income gap as they’re already benefiting from a surge in growth helped by record low interest rates and a weaker Australian dollar compared to a year ago.

But some experts say growth in these sectors may not be sustainable longer term, which could make the transition in growth harder to achieve.

“I think there is a real danger that next year we could see unemployment going up,” said Tyndall Investment Management’s head of fixed income Roger Bridges, adding that record low interest rates are needed to keep the momentum in spending and housing going.

Baillieu Holst quant strategist Mathan Somasundaram expects a “tidal wave” of unemployment to hit in the next two years, as more jobs are lost because of an ever-shrinking mining industry and substantial cuts across the car and airline industries, as well as the telco sector, manufacturing and government departments.

“The rising cost of living pressures in mortgage, food, energy, education and health are to hit home,” Mr Somasundaram told social media news service Livewire, adding that he also expects “substantial job cuts in Canberra, and property prices in that area to pullback in a one to two year time frame.”

The comments come after the release of better than expected jobs data on Thursday. The official unemployment rate held steady in April at 5.8 per cent, with companies and employers adding 14,200 jobs – almost twice as many as forecast – from March, according to the Australian Bureau of Statistics.

“I am actually a little bit surprised that the ANZ job ads and other indicators showing that the labour market is looking quite good. I think it may start turning in the next six months, I think that is the risk, rather than it just keeps on powering along,” said Mr Bridges.

UBS chief economist Scott Haslem said while he expects further jobs growth, the risk is that unemployment will rise in the second half of this year.

“I think that’s a risk, I think we have China slowing down, income from commodities is probably falling and at the same time consumers are very nervous about the budget and the dollar is drifting higher.”

He added that the transition away from mining-led growth is already happening and growth is likely to be filled by more than housing, retail and tourism.

“You’ve got tourism, transport, construction, financials, there are a whole lot of sectors in the economy and you have got to really view it from a broad based domestic cyclical perspective,” said Mr Haslem.

A pronounced level of corporate cost-cutting and little investment in new growth opportunities have been key themes holding back the labour market since the financial crisis.

“Corporates are not delivering better than historical returns for the risk, the growth outlook is low, we are all sitting around waiting for the global markets to pick up before things get better,” said Mr Somasundaram, adding that there is only so much cost cutting and consolidation that companies can do. “They need to drive growth, and that is not really happening.”

“We expect this to be negative initially to local cyclical stocks related to retail and property … with financials, media and consumer service related stocks getting hurt in the medium term,” Mr Somasundaram told Livewire.