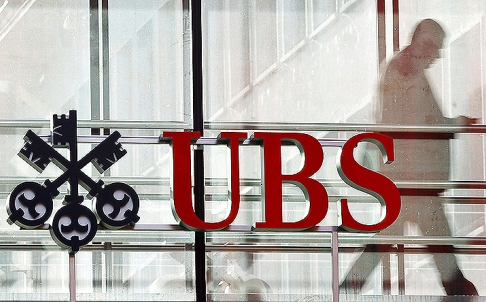 Investment bank UBS has suspended two members of its staff in Hong Kong after launching an investigation into the hiring of an employee related to the head of a mainland corporate client.

The probe began after last month’s revelation that the Swiss bank had become the likely front runner for the work in a US$1 billion initial public offering of Tianhe Chemicals after hiring Joyce Wei, daughter of the mainland firm’s chairman, from rival JPMorgan Chase. The latter bank had previously been in the leading position for the business.

A source with direct knowledge of the matter said the investigation was focused on potential breaches of the standard recruitment processes at UBS, not a probe into the decision to hire Wei as a junior member of its Hong Kong staff.

A UBS spokesman declined to comment on the investigation yesterday.

The bank has not signed any legally binding agreement to sponsor Tianhe’s listing, but it has been playing a leading role in advising Tianhe on the offering since late last year, shortly after Wei was hired, sources with ties to her told the Post.

One of those sources said Wei would not be involved in the share offering of Liaoning- based Tianhe, which has strong links to major state-owned oil firms such as Sinopec and PetroChina, adding to the political clout of her father, Wei Qi. A crackdown on corruption on the mainland since President Xi Jinping became Communist Party general secretary in autumn of 2012 has coincided with a stepping up of probes by US regulators, making investment banks particularly sensitive to any perceived impropriety.

Basil Hwang, a Hong Kong-based partner at Zhong Lun, a mainland law firm, said: “Banks need to put in place measures to make sure they are in compliance with US and UK anti-bribery laws.”