Trade Pacts Have Created More Jobs for PMETs in Singapore 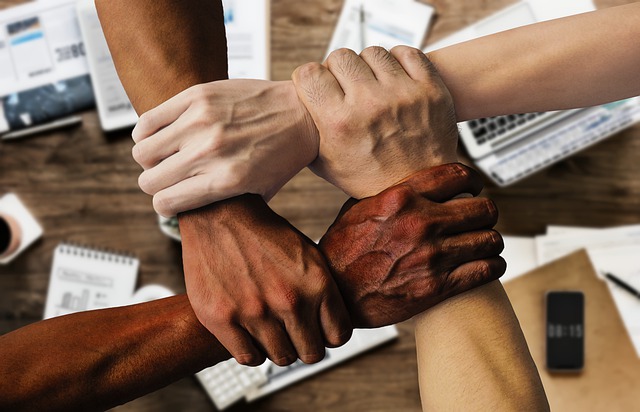 Trade Pacts Have Created More Jobs for PMETs in Singapore

Claims that the bilateral agreement has cost job opportunities for Singaporeans aim to stoke fears in times of economic uncertainties, said Mr Chan as reported by Channel News Asia.

Mr Chan’s comments come after an expletive-laden video surfaced online, showing a man lashing out at a security guard at the Eight Riversuites condominium. Police later said that a man named Ramesh Erramalli was being investigated for “intentionally causing harassment to a security officer”.

The video, which showed Mr Erramalli hurling vulgarities at the security guard over a condominium rule requiring guests to pay S$10 for parking after 11pm, attracted much criticism from Singaporeans.

Among these was the claim that CECA has allowed Indian nationals to take PMET (professional, managerial, executive and technician) jobs away from Singaporeans.

Mr Chan clarified that all FTAs, including CECA, place no obligations on Singapore with regard to immigration.

“Indian professionals, like any other professionals from other countries, have to meet MOM’s (Ministry of Manpower’s) existing qualifying criteria to work in Singapore. This applies to Employment Pass, S Pass, and work permit.

“Second, CECA does not give Indian nationals privileged immigration access. Anyone applying for Singapore citizenship must qualify according to our existing criteria,” said Mr Chan.

Contrary to claims that Singaporeans have lost out on PMET jobs, Mr Chan pointed out that the country’s network of FTAs has in fact increased these jobs by 400,000 to 1.25 million since 2005. More than half of the Singapore labour force is made up of PMETs. Bilateral trade has also grown by nearly S$10 billion.

While Mr Chan acknowledged that economic uncertainties have created anxieties over job security, he asserted that perpetuating fear, is not the right response.

“We understand, and we share Singaporeans’ concerns with competition and job prospects in the current uncertain economic environment. But the way to help Singaporeans is not to mislead them and create fear and anger,” said Mr Chan.

“The way to help Singaporeans is to make sure that first, we expand our markets for our enterprises. Train our workers constantly to stay ahead of competition. Never allow others to stoke the fears and racial biases of our people. Never do this for selfish personal or political reasons,” he added.

Mr Chan said that MOM is aware of companies that have breached fair hiring practices and will weed them out to protect Singaporean workers and businesses.