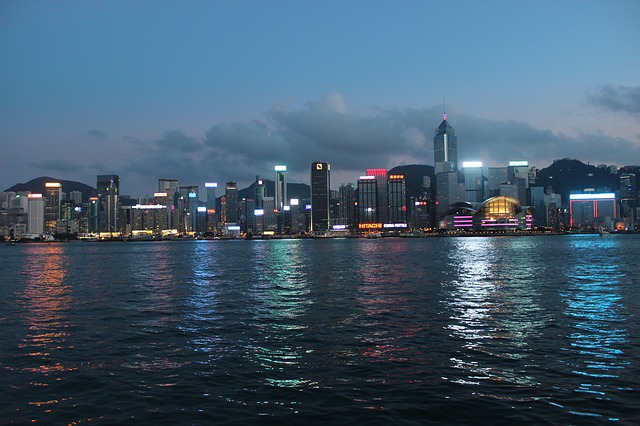 Recruitment firm Randstad has recently released the Top 75 companies in Hong Kong list during the annual Randstad Award. The award, which is now in its fourth year in Hong Kong, will announce the winning companies on April 20, 2016 at the Asia Society.

In 2015, Cathay Pacific took the top spot as the most attractive employer in Hong Kong, followed by Ocean Park Corporation and CLP in second and third place respectively.

The Randstad Award is presented to the most attractive employer in more than 20 countries across the globe. The 2016 edition of the award will cover 25 countries. Consisting of over 200,000+ respondents and covering 75% of the global economy, the winner is based on the outcome of the world’s largest survey into employer branding. It truly is the only award representing ‘the people’s choice’.

The outcome of the Randstad Award is based on public perception and focuses on three main areas: overall brand awareness, absolute attractiveness and relative attractiveness. This creates a level playing field for all competing companies instead of giving an advantage to large multinationals with higher name recognition than smaller companies.

The 75 largest companies are selected in each participating country, usually with more than 1,000 employees. This list is presented to a representative cross section of relevant respondents based on region, age and gender.

In Hong Kong, over 5,400 employees and job-seekers between the ages of 18-65 were surveyed. These respondents were asked to identify companies they recognize and indicate if they would like to work for them. This is then followed up with an evaluation of attractiveness factors, such as salary, benefits, work atmosphere and job content, for each of the companies.

Michael Smith, Managing Director – Randstad Hong Kong, Malaysia and Singapore noted, “The Randstad Award is a milestone event for us in Hong Kong and the region. The award, based off the biggest employer branding survey in the world, gives companies an unbiased and insightful look into public perception of top employers.”

“With the growing importance of employer branding as a talent attraction and retention strategy, the Randstad Award continues to draw interest from the top employers in Hong Kong.”