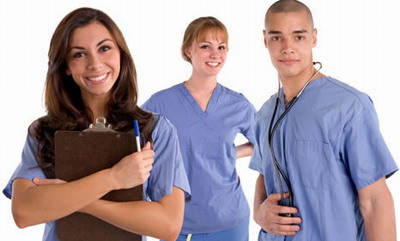 Thousands of nursing graduates are unable to find work in Australian hospitals, according to the nurses’ union.

Traditionally Australian nurses have been in high demand, but unions say that large numbers of foreign workers on 457 visas are taking their place.

The union says that each year about 8,000 Australian students graduate with a nursing qualification, but that there are around 3,000 nurses who cannot find work.

“It can’t be a coincidence that at the same time as thousands of new nurse graduates across the country are unable to get jobs, the same amount of people are getting jobs, coming in as temporary skilled migrants on 457 visas,” Annie Butler, acting federal secretary of the Australian Nursing and Midwifery Federation, said.