Thai Airways to withdraw from us 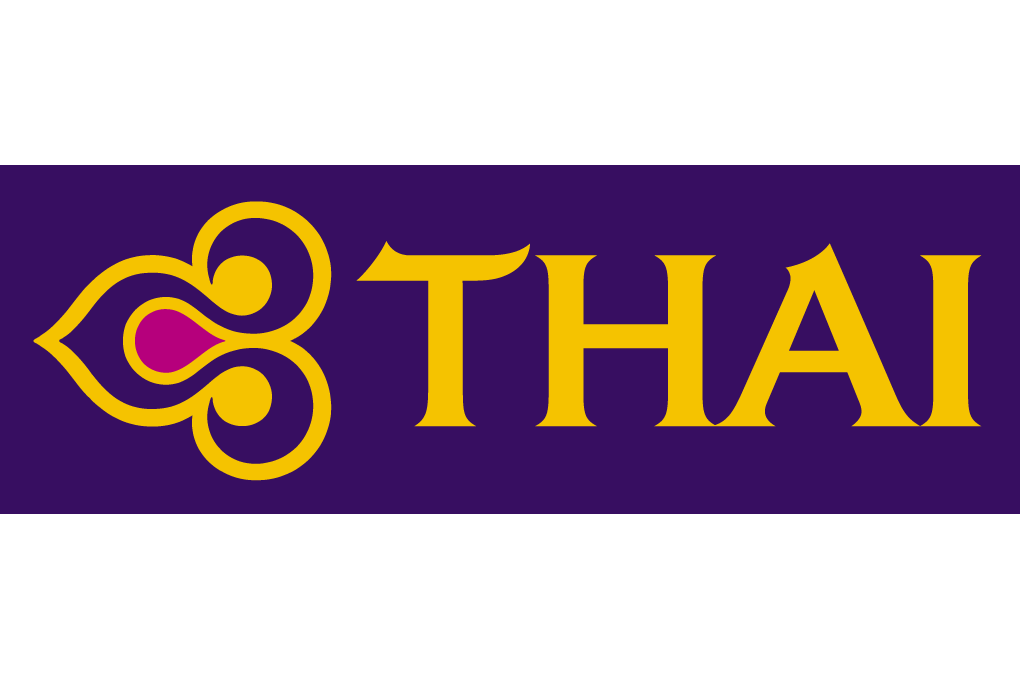 Thai Airways to withdraw from us

Thai Airways International Plc plans to cut 1,401 jobs through voluntary retirement this year and suspend its loss-making flights to Los Angeles and Rome as it pushes ahead with a restructuring plan, its president said on Sunday.

Thailand’s national carrier aims to reduce operating costs and capacity by 20 per cent under the two-year plan, which also calls for aircraft sales and a reduction in staffing.The firm is one of several state-controlled companies that the military government has targeted for reform since seizing power in May 2014.

The flight suspension will reduce THAI’s capacity by 5 per cent, president Charumporn Jotikasthira said. The company aims to cut capacity by 15 per cent during the second half.

“It’s normal that we have to cut costs and adjust flights to suit the changing situation,” he said.

The airline has set a budget of Bt5.3 billion for the voluntary retirement scheme.

The number leaving excludes those reaching retirement age this year.

THAI aims to cut operating costs by up to Bt9 billion this year.

On October 25, the carrier will stop flying from Bangkok to Los Angeles and Rome. The routes cost the company more than Bt100 million a year.

The flight suspension to Los Angeles will close THAI’s operations in the United States. The firm suspended flights to New York in 2008, also because the route was unprofitable. But the flagship carrier will double flights to London and Frankfurt to twice daily.

To further reduce costs, THAI will cut the frequency of its flights to Kolkata, India. It will also transfer operations of three routes, Hyderabad in India, Changsha in China and Luang Prabang in Laos, to its Thai Smile mid-range unit.

THAI’s operation will break even at the end of this year, although the bottom line would be impacted by rising restructuring costs.