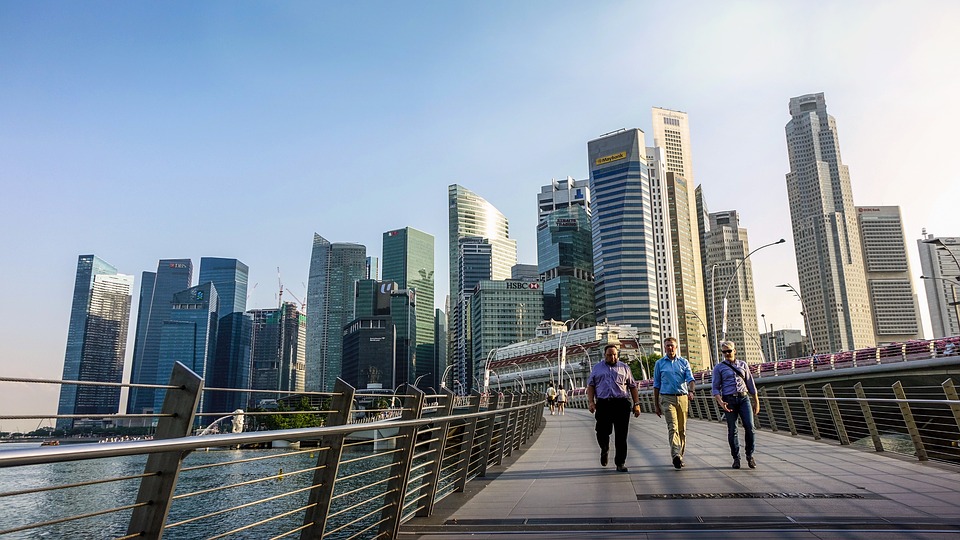 Job site Indeed today revealed that Singapore’s talent mismatch has fallen by 8 percent over the past four years, from 44 percent in January 2015 to 36 percent in May 2019. The results indicates Singapore’s strong economy in which both employers and job seekers have adjusted to the evolving jobs landscape.

A mismatch in the labour market suggests that there is an imbalance between job seekers and job postings. Singapore’s results are comparable to the United Kingdom’s mismatch rate but are much lower than Australia and a little higher than the United States and Canada.

Despite the improvement in jobs mismatch in both the technology sector and in the broader labour market, Indeed’s data reveals talent shortages do exist. Particularly for technology and sales roles such as software engineering, sales executives and business development, where there are fewer skilled candidates to satisfy employer demand. However, Singapore’s tight labour market with an unemployment rate of just 2.2 percent, means the misalignment is less of a problem than it is in some economies.

Meanwhile, occupations with lower educational requirements such as customer service, driver and teachers have fewer available employment opportunities and an oversupply of candidates to job postings.

Commenting on the data, Indeed economist, Callam Pickering  said, “Mismatch in Singapore, has gradually declined over the past four years. Today around 36 percent of job seekers would need different job titles on their resumes in order to have the same distribution as job postings. That’s down from around 44 percent of job seekers four years ago. Indeed data reveal a dynamic Singaporean jobs market. The island nation is positioning itself as a technology hub, which is readily observable in our data.”