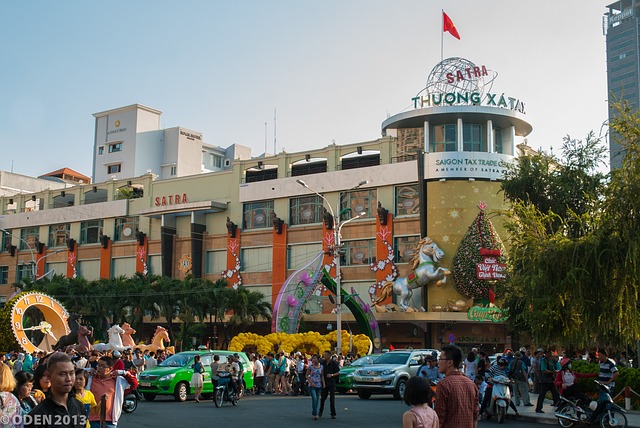 HA NOI (VNS) — Taiwan remained the top market for Vietnamese workers during the first 10 months of this year, according to the Department of Overseas Labour under the Ministry of Labour, Invalids and Social Affairs.

A total of 91,143 Vietnamese were sent to overseas markets in the first 10 months, an increase of 4.76 per cent over the year’s target and 129.54 per cent higher than for the same period last year.

Taiwan is the most attractive market for Vietnamese labour. At present there are 53,851 Vietnamese expatriates working there.

Other attractive markets are Japan and South Korea, where there are 16,283 and 6,662 Vietnamese workers, respectively.

In October, 7,774 Vietnamese labourers were sent to overseas markets, including South Korea, Japan and Malaysia. Half were sent to Taiwan.

But there is a downside.The Department of Overseas Labour this year has suspended 40 labour companies dealing with Taiwan.

This forced Vietnamese workers to work illegally in Taiwan after they completed their contracts to earn more money to pay their bills.

The Ministry of Labour, Invalids and Social Affairs also reduced the total expense that a worker needs to pay to work in Taiwan in 2014 to US$4,000, a decrease of 11.1 per cent.

The Ministry of Labour, Invalids and Social Affairs will keep reducing the total expense each year to allow more Vietnamese workers to work in Taiwan.

Labourers working in South Korea are under the Memorandum of Understanding signed between Viet Nam and South Korea.

When the deal expires this November, the two governments will review the policy.