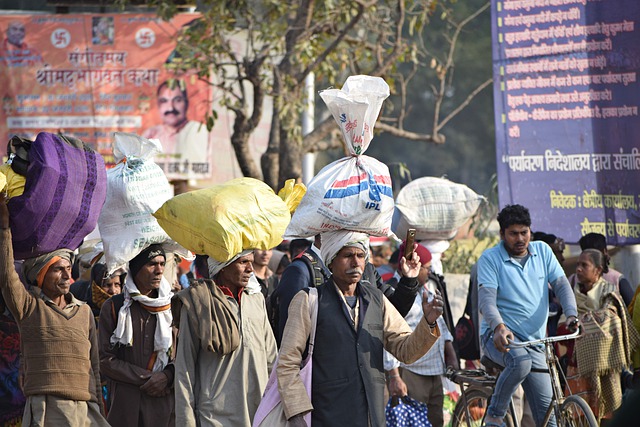 India’s unemployment rate could have climbed to more than 20 percent as the economy lost jobs after a nationwide lockdown took effect in the last week of March, according to a survey by the Center for Monitoring Indian Economy Pvt.

The jobless rate was 23.4 percent for the week ended April 5 based on a sample size of 9,429 observations, Mahesh Vyas, the chief executive officer of CMIE, wrote. The private sector research group relied on telephonic interviews after suspending their regular survey in the last week of March.

For the full month of March, CMIE estimated the jobless rate to be 8.7 percent compared with 7.8 percent in February, The Economic Times reports.

“Labour statistics for March 2020 are worrisome,” Vyas said. “These are very big variations and are subject to the usual sampling errors. It, therefore, may not be very wise to focus on the magnitude of those movements but on the certainty of the movements.”

It is evident that there was a significant fall in employment and there is a simultaneous significant increase in unemployment in March 2020, according to CMIE, whose usual sample size for monthly estimates is more than 117,000 individuals.

The government publishes unemployment data every year. The last report, released in 2019, put the unemployment rate at a 45-year high of 6.1 percent.