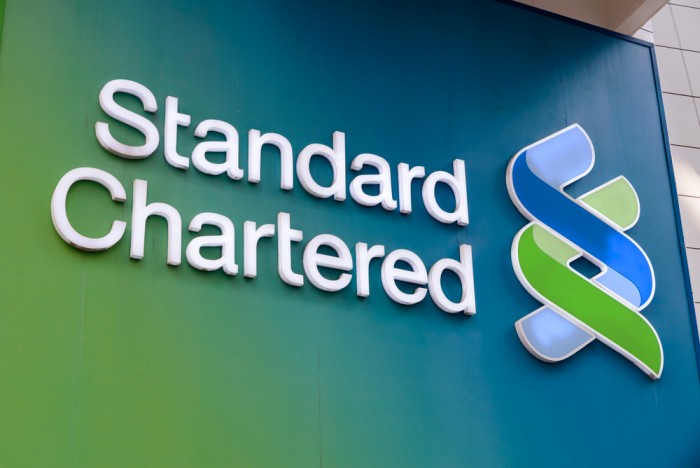 Standard Chartered Plc is setting to slash jobs in Dubai and other key markets including Singapore as part of efforts to cut down expenses, people familiar with the matter said. As many as 100 people in Dubai would be affected with the moves, although the number has yet to be finalised.

According to the source, who was asking not to be identified because the emerging-markets lender’s strategy isn’t yet public, some senior roles will be included in the cuts. The layoffs are expected to include leadership at the firm’s priority banking operations, which offer personalised wealth-management services.

The staff reduction is coming as Standard Chartered Chief Executive Officer Bill Winters is looking for ways to reignite organisation’s growth. The bank is weighing a plan to simplify its structure, reduce funding expenses and free up liquidity, people familiar with the matter said earlier this week.

A representative for Standard Chartered said the company has made “substantial progress in executing the transformation plan laid out in 2015” and will disclose its strategy for improving returns at its full-year results in February, Bloomberg reports.

The lender is expected to unveil a strategic review to address investor concerns about rising expenses and an approximate 40 percent decline in the share price since Winters became chief executive officer in June 2015. He said in October that the London-based lender was working on a three-year plan to improve performance. The bank had about 86,000 employees at the end of June.