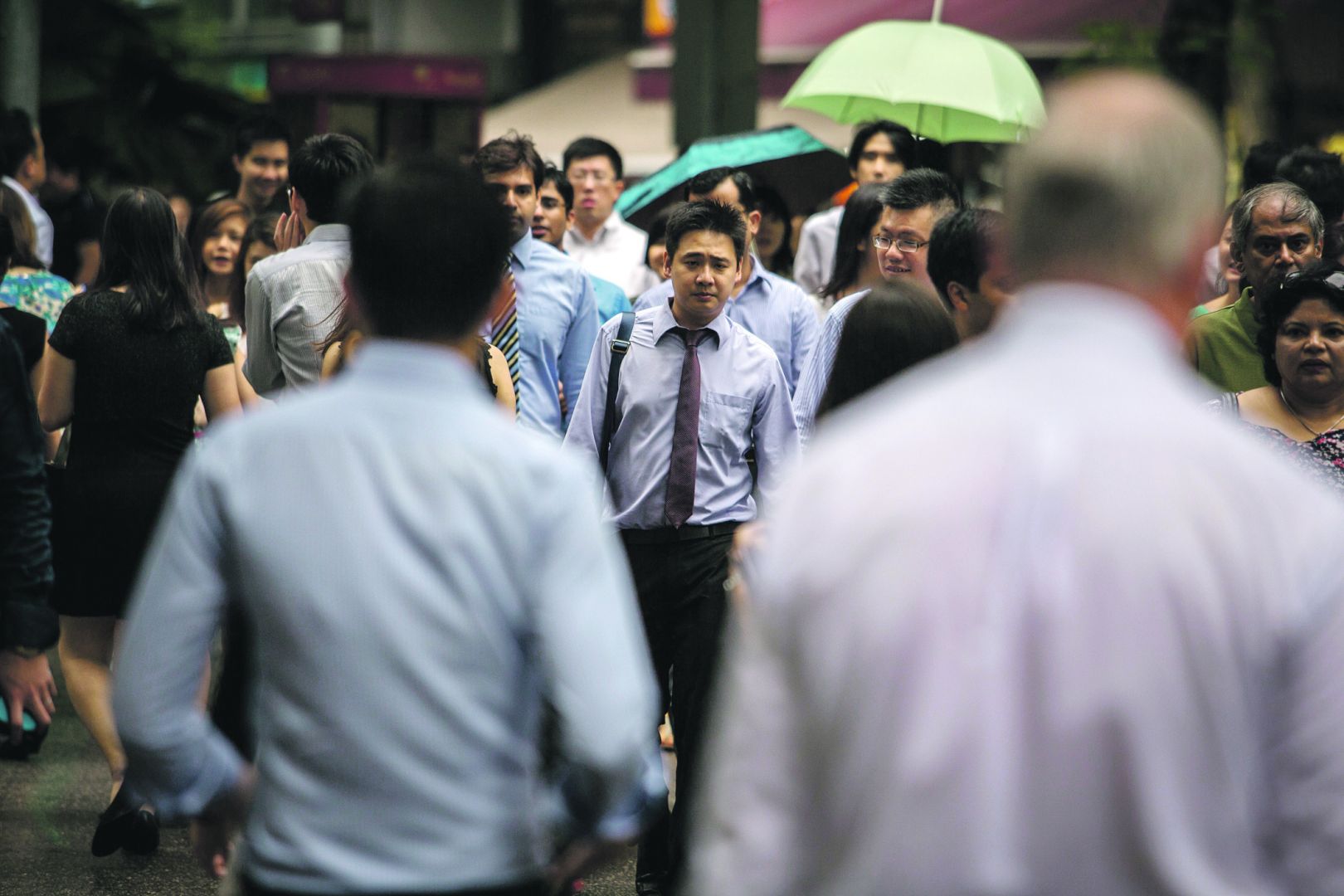 SINGAPORE — The amount of money that emerging affluent (EA) individuals in Singapore intend to set aside for their retirement will last them only about 13 years, based on their expected expenditure after they leave the workforce, a new survey by DBS has revealed.

The survey released yesterday showed that 73 per cent of respondents planned to retire at between 55 and 65 years old with savings of S$571,715, on average. More than 85 per cent said they expected to live on a retirement income of S$3,500 a month for the next 15 to 20 years or more.

Another disconnect is that while 76 per cent of respondents said providing for retirement was a priority, only 49 per cent had a financial plan in place, the survey found.

Of the respondents who plan ahead, those who start early typically begin doing so at 28, while late-starters begin when they are around 39.

The survey also found that “established” EA individuals — defined as those aged 35 to 49 who are single and working — allocate most of their income to investment and savings. This segment set aside 51 per cent of their earnings, compared with the “family focused” — defined as those aged 25 to 62 who are married and working or not working — who placed the least, at 43 per cent. A significant portion of the income of those in the latter group goes to paying off loans, DBS said.

“With longer life expectancy and changing expectations of retirement living, it has become increasingly important for people to start investing for retirement early. An early head start, even if it is with a small amount, will increase the probability of meeting your lifestyle needs when you retire,” said Mr Jeremy Soo, managing director and head of consumer banking group at DBS Bank.