Singaporeans Would Get One-off Cash Payout amid COVID-19 Outbreak 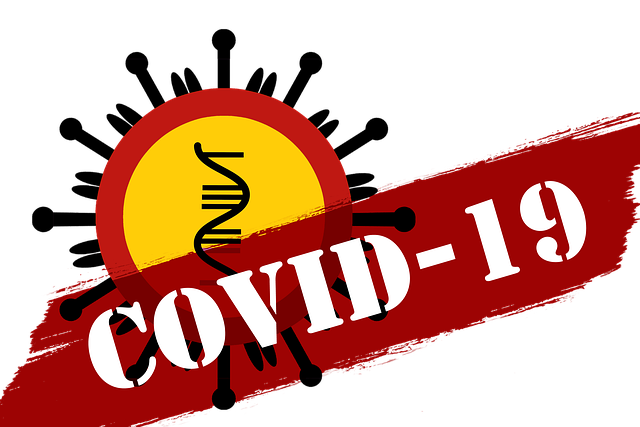 Singaporeans Would Get One-off Cash Payout amid COVID-19 Outbreak

Singapore implements a new scheme which will subsidise the wages of local workers to help them stay employed during the coronavirus outbreak, said Deputy Prime Minister Heng Swee Keat on Tuesday, February 18, 2020.

The Jobs Support Scheme will offset 8 percent of the wages of every employee who is a Singaporean or permanent resident for three months, up to a monthly cap of $3,600.

The $1.3 billion payout will go to all enterprises by July 31 this year, benefiting more than 1.9 million employees.

“Our foremost concern is jobs,” said Mr Heng. “We want to help our workers retain their jobs, and use any lull period to upgrade their skills, to be ready when the tide turns.”

Under the temporary scheme, employers will receive the 8 percent cash grant on the gross monthly wages of each local employee on their Central Provident Fund (CPF) payroll for October to December last year.

Employers need not apply for the scheme, as the grant will be computed based on CPF contribution data.

Mr Heng told The Straits Times that there are enhancements to the Wage Credit Scheme, which supports wage increases for local workers. The scheme currently co-funds wage increases for Singaporean employees earning a gross monthly wage of up to $4,000.

Mr Heng said this wage ceiling would be raised to $5,000 for wage increases given in 2019 and 2020. The proportion the Government gives will also go up.

Under the scheme, employers typically receive payouts automatically in the month of March after the qualifying year.

Employers receiving additional wage credit from these new enhancements will receive a separate supplementary payout in the second half of this year.

“For enterprises that have invested in raising productivity, I urge them to continue to upgrade and to share the gains with their workers,” added Mr Heng.