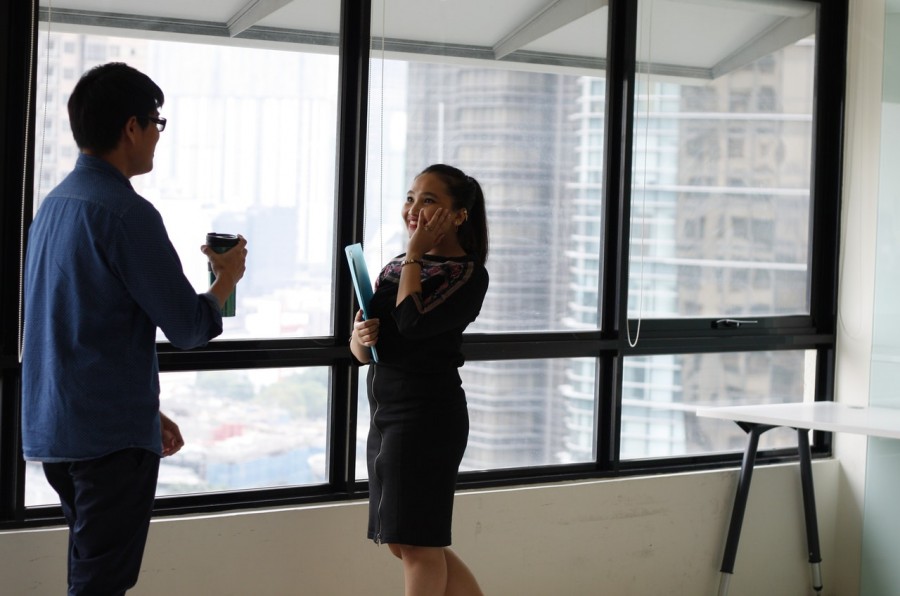 More than half of Singapore employees (64 percent) are satisfied with their jobs, said the latest Employee Pulse study conducted by experience management platforms Qualtrics. In its report, Qualtrics pointed out that employees with the longest working hours were least likely to leave their jobs, despite having significant amounts of work-related stress.

According to the report, 69 percent employees employed in the travel and leisure sector said that despite working more than 45 hours a week, only 8 percent of them are at risk of leaving their jobs. Meanwhile, only 13 percent employees in the utilities industry are at risk of ditching their jobs despite the long working hours. These findings suggested that most Singapore employees remain highly positive despite the hectic work setting.

As a matter of fact, 61 percent Singapore employees participated in the study are enthusiastic about going to work for nearly always, or most of the time, said the report.

Seeing from wider perspective, 20 percent employees in Singapore have been found to be less satisfied when it comes to work-life balance issues, compared to their regional counterparts in Hong Kong (18 percent) and Malaysia (16 percent).

“This raised an alarming issue for Singapore companies to address especially when employee engagement has been falling consistently from 2014 to 2016, according to Mercer’s Singapore Employee Engagement Index report,” said Qualtrics.