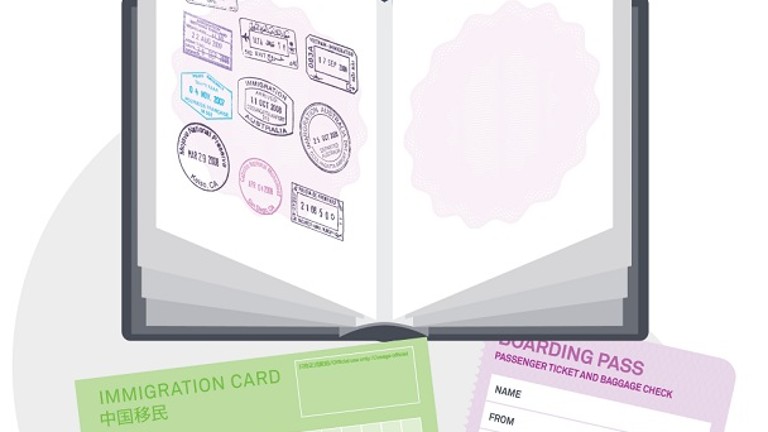 SINGAPORE: Professionals looking to move abroad to pursue career opportunities have identified Singapore as their top destination in Asia, according to a survey of professionals from around the world.

The United States, United Kingdom and Australia continue to head the list as top destinations for professionals looking to work overseas, according to global recruitment firm Hydrogen Group’s fifth Global Professionals on the Move report, which was released on Monday (June 2). In Asia, Singapore (7th) came in ahead of Hong Kong (11th) and China (12th).

The results were based on an online survey conducted in November 2013, comprising 2,444 responses from professionals in 99 different countries. The UK contributed 21 per cent of respondents, with the remainder a “fairly even spread” of countries in Europe, Australasia, North America, Middle East and Asia, according to the Hydrogen Group.

Another survey by Cartus, a relocation consulting firm, on Tuesday (June 3) also identified Singapore as the No. 1 destination in Asia for a “dream job transfer”. About 29 per cent of relocation specialists and human resource executives polled in the survey indicated the city-state as their first choice, while Hong Kong came in second at 26 per cent and China third at 19 per cent. The report also highlighted a segment of respondents who categorised themselves as “return homers”. About 27 per cent of professionals said they had returned home from an international work stint, and 71 per cent of these were aged between 30 and 60 years, it stated.

This demographic is of increasing importance to a number of Asian states, including Singapore, as they see this group of professionals as a means to help develop local economies as well as alleviate the reliance on expatriates, Hydrogen Group said.

Some of the ways governments are trying to entice this group of workers home include offering tax breaks, it added.

“We now have a worldwide talent pool to draw candidates from. The return homers are of particular interest in Asia, where countries are legislating to ensure their local talent is developed, retained and attracted back,” said Mr Simon Walker, Asia-Pacific COO at Hydrogen Group, in a prepared statement.

However, while these “return homers” are highly coveted, it appears they are also highly mobile.

About 96 per cent of this demographic said they were willing to work abroad again, and many of these were the most willing to work in the emerging BRICS (Brazil, Russia, India, China, and South Africa) markets where there are clear talent shortages, the report stated.