Singapore to Carry Out Labour Curbs Due to Skills Shortage 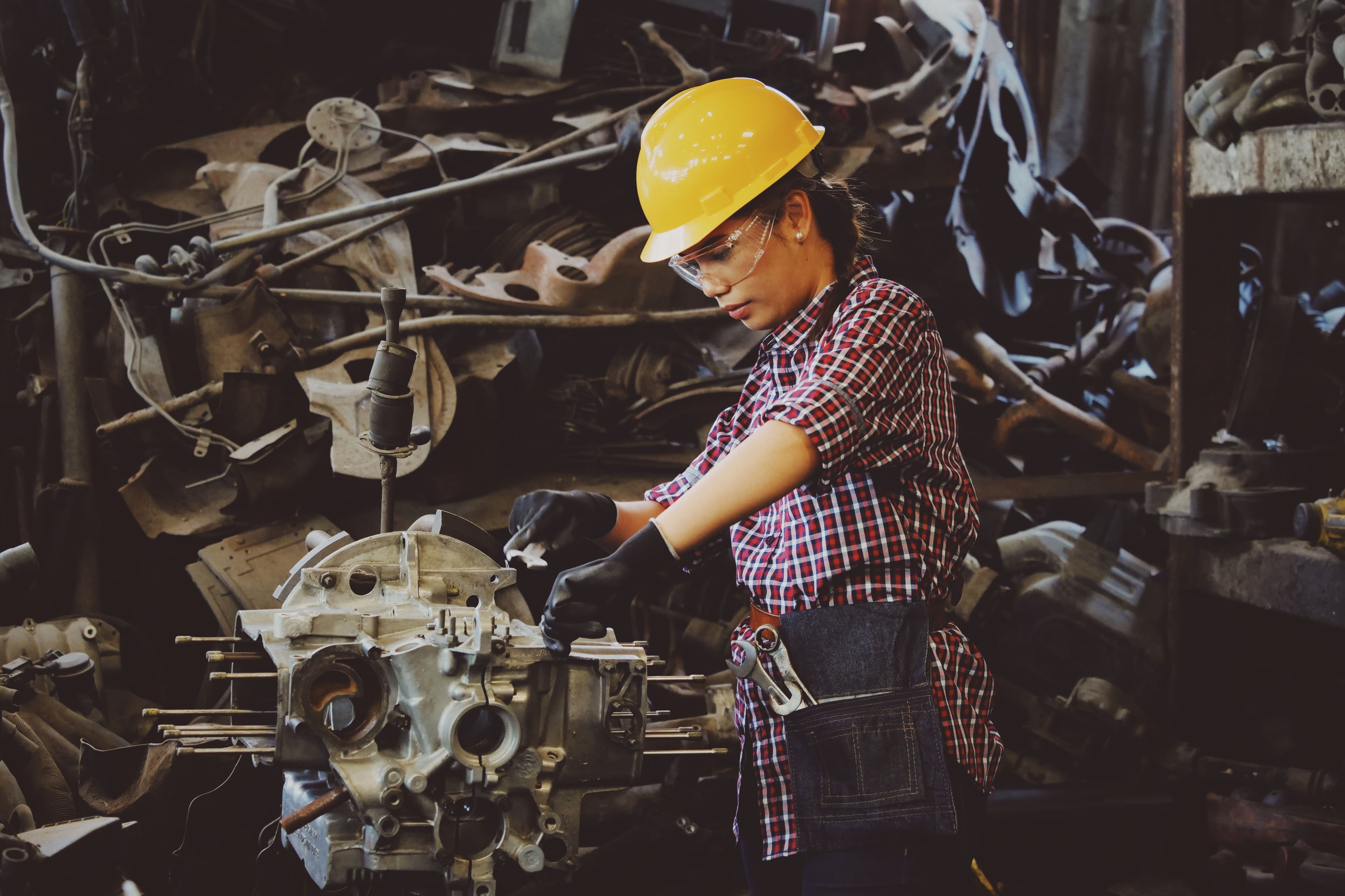 Singapore has attracted high-tech manufacturers with incentives and a well-educated workforce but growing demands for highly skilled labour and government moves to curb numbers of foreign workers may mean a tougher path ahead.

The city-state is a major producer of products ranging from aircraft engines to medical equipment and oil rigs, and top firms such as Rolls-Royce and German industrial conglomerate Siemens have . British appliance pioneer Dyson will open its first electric car plant in the city-state, with vehicles set to roll off the production line from 2021, and this year announced plans to move its global headquarters to Singapore.

But a potential shortage of more specialised skills as firms shift into fields such as robotics and 3D printing, as well as moves to make it more difficult to hire foreigners in the space-starved country, may make it less attractive to set up shop in Singapore in future.

Authorities work closely with businesses to help them set up and find workers, as well as giving them incentives such as tax breaks, but rapid technological changes in many industries it tougher for a government used to well ahead, AFP reports.

In a recent report, the ministry of said that one in three job openings in 2018 was left unfilled for at least six months and among the reasons employers gave was “lack of candidates with the necessary specialised skills”.

Singapore has traditionally welcomed foreign workers in sectors ranging from construction to investment banking to plug skills shortages and do jobs that locals shun, and 40 percent of its 5.6 million inhabitants are from overseas. But in recent years unease has been growing at number of foreigners in the city – with local residents blaming them for overcrowding and pushing up living costs.

The government has responded by making it more difficult to hire and making companies prioritise local recruitment. This includes moves such as accepting applications for certain higher-skilled jobs only from Singaporeans before opening them up to foreigners.