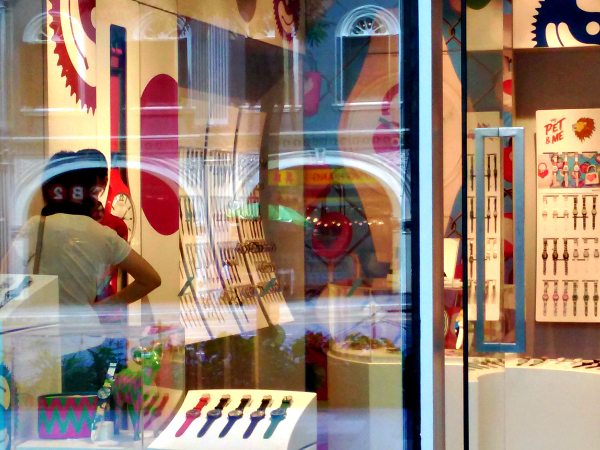 There were 67,400 job vacancies in Singapore as of September 2014, the Ministry of Manpower (MOM) said in a report released on Tuesday 27 January.

Four in five of all vacancies were in the services industry for September 2014.

The expansion of childcare and preschools, healthcare and tertiary institutes contributed to the majority of the vacancies coming from community, social and personal services, the ministry said.

The opening of new shopping malls also created jobs in wholesale and retail trade, accommodation and food services, and administrative and support services.

In terms of profession, a quarter of all vacancies were for service and sales workers, with shop sales assistants, security guards and waiters being the most unoccupied positions.

Associate professionals and technicians followed behind, contributing nearly 20 per cent of all vacancies.