Room for improvement in how CPF Board administers schemes: Auditor-General 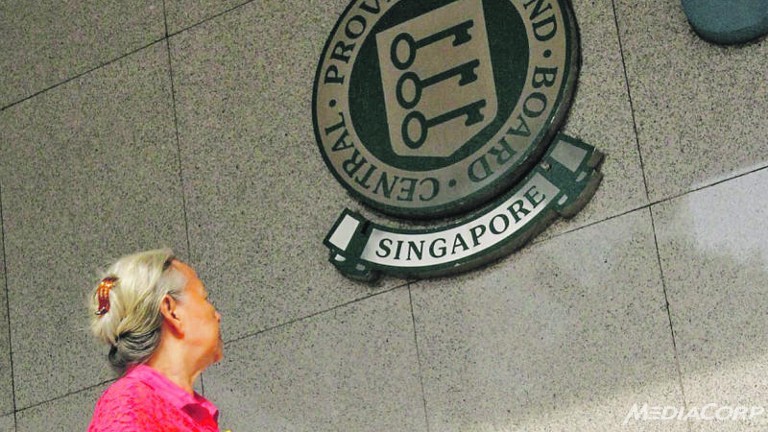 Room for improvement in how CPF Board administers schemes: Auditor-General

SINGAPORE: Of the seven lapses cited by the Auditor-General’s Office (AGO) in the administration of schemes and programmes, three were attributed to the Central Provident Fund Board (CPFB).

First, the system of checks to detect incorrect payment of CPF contributions by employers for staff away on Operationally Ready National Service was inadequate, relying solely on wage records submitted by employers, with no independent verification. In an instance in May 2013, an employer notified the CPFB that it had underpaid S$816,000 in CPF contributions over 10 years for employers performing NS, the AGO said in its report released on Thursday (July 17).

In response, the CPFB said it would improve its methodology for auditing NSmen wage records, and has investigated and fully recovered the balance from a total of 28 employers for underpayment or non-payment.

The CPFB said it has since formalised the procedure for such erroneous cases and is looking into measures to help institutions submit correct claims.

Third, the AGO said the board was working with incomplete data from various government agencies as it administered the Workfare Income Supplement scheme on behalf of the Manpower Ministry, so some workers who were eligible for benefits in 2013 did not receive them. The CPFB said it is working with the agencies to ensure that all needed data is provided.

Also cited in the AGO Report for lapses in the administration of schemes and programmes were the Ministry of Health, Inland Revenue Authority of Singapore, Singapore Totalisator Board and National Environment Agency.