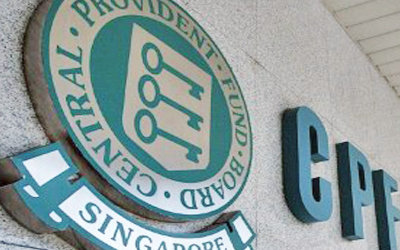 THE raising of Central Provident Fund (CPF) rates for older workers could well be a double-edged sword.

Speaking at the Budget debate in Parliament yesterday, the Aljunied GRC MP said he hopes that employers “do not resort to selectively shedding older workers”.

He urged the Government to “monitor the reaction on the ground…so that our most vulnerable workers are not priced out of the workforce”.

In contrast, Jurong GRC MP David Ong, of the People’s Action Party, called for more to be done to enhance the CPF savings of older workers, to ensure they have enough for retirement.

“Even with the restoration in the CPF brought about by this Budget, the CPF savings of our seniors will take a dive as they age,” he explained.

MPs pointed out that the elderly, especially the cash-strapped, could benefit from a cash element in the Pioneer Generation Package.

Marine Parade GRC MP Tin Pei Ling suggested allowing the pioneers to decide if a particular year’s Medisave top-up amount is to be converted into cash vouchers that can be used to pay for service and conservancy charges or utilities.