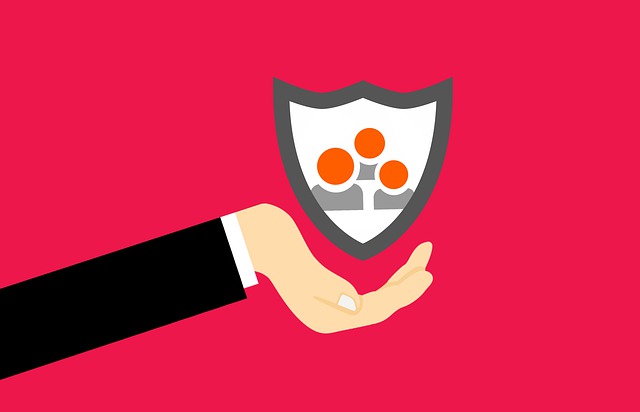 Dozens of Media Prima Bhd employees who were part of the group’s retrenchment exercise turned up at the Social Security Organisation (Socso) to seek employment opportunities. Socso, through the Employment Insurance System (EIS), opened its doors as a employment services provider to help those laid off get back on their feet.

“For our Kuala Lumpur office (in Wisma Perkeso at Jalan Tun Razak) alone, we have about 1,052 openings. Throughout Malaysia, there are 3,056 vacancies available, with interviews to be held at various Socso state offices until today,” he said in a press conference on Wednesday (Jan 8).

Also in attendance at Socso’s office here were nine employers offering various vacancies for these jobseekers.

Mohammed Azman said in 2019, as many as 40,084 people submitted claims for loss of employment, believed to be due to the impact of digitalisation and automation. Out of the 40,084 applicants, 35,140 have received EIS payouts totalling RM94.9mil last year, he said. He also said 18,745 of the 40,084 applicants were able to find new jobs through Socso.

EIS kicked off on Jan 1,2018, with two components: employment insurance and employment services. The former provides temporary financial assistance of up to six months, subject to conditions, while the latter helps beneficiaries in securing employment. Other than the retrenched, employment services is open to all types of job seekers, including graduates and school leavers.