Refugees Could be the Untapped Resource of Labour for Malaysia: UNHCR 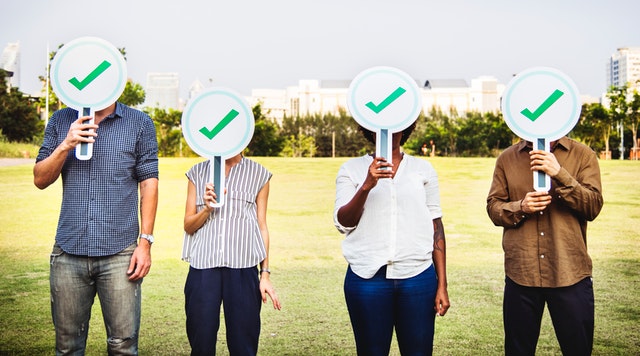 Malaysia could use genuine refugees to support the country’s economy by giving them opportunity to work lawfully, the UNHCR suggested.

According to UNHCR Spokesperson in Kuala Lumpur, Yante Ismail, 2015 report of Malaysia Economic Monitor published by the World Bank found that legalising refugee workers would lead to the creation of more jobs in Malaysia, increased wages for Malaysians, and increased GDP. The access to legal work would also transform the quality and protection f refugees’ lives in terms of enhancing self-sufficiency, she added.

“UNHCR estimates that monetary contributions generated by a legalised refugee workforce could amount to RM152 million in annual revenue for Malaysia, based on the same levy rates as legal foreign workers,” Yante said.

When refugee communities build a greater self-sufficiency, this will lead to better health and education and significantly reduce the burden on the host state. Additionally, allowing legal work also helps provide a stronger basis for refugees to contemplate their future options, including returning to their home countries with transferable skills to start their new lives.

The UNHCR has received hundreds of calls from Malaysian employers wishing to support refugees, either through employment, internship, or training.

“Unfortunately, unless there is a regulated scheme for employing refugees, these Malaysians who are interested in helping refugees to become self-reliant, have to be turned away,” Yante said.

However, Yante noted that the government has launched an initiative to help the refugees. In December 2016, the Home Affairs Ministry implemented a government-led pilot work scheme for an initial number of 300 Rohingya refugees. The UNHCR has been providing technical advice and support to the government-led programme, which is currently limited to two sectors, namely plantation and manufacturing, The Star reports.

The plantation sector was piloted first and in December 2017, the pilot programme continued with a batch of refugees working in a manufacturing company (an industrial bakery). The pilot programme also includes cultural and skills-training conducted by UNHCR’s partner NGO to prepare refugees for the workforce.

There are many Rohingya refugees who are successfully involved in the pilot programme, with many more wanting to participate and work legally, said Yante.

“It is our hope that after this initial pilot phase, this scheme can be expanded to benefit all refugees in the country. We are convinced that this new approach is a ‘winwin’ for the people of Malaysia, for its security and economy, and for refugees who live here temporarily.”

Read also: 7 in 10 Working Fathers in APAC Say Having a Child Affect Their Career Development