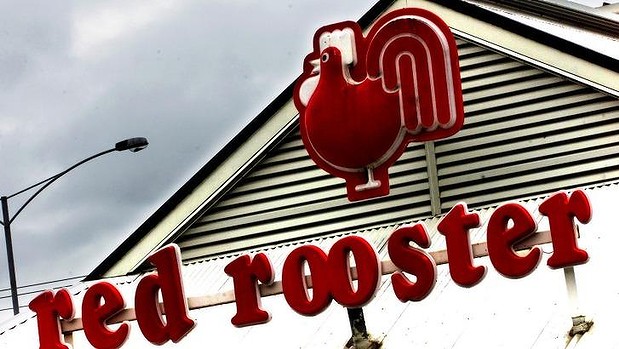 Roast chicken outlet Red Rooster will have to repay more than $645,000 to 3140 current and former employees – nearly half its workforce – after a self-audit taken in conjunction with the Fair Work Ombudsman.

The repayment is the largest among companies doing self-audits, according to the FWO Ombudsman. Every single Red Rooster employee who was audited was underpaid, the FWO confirmed.

The self-audit process, known as a Proactive Compliance Deed, was instituted by FWO in 2011 as a way of getting companies to pay staff properly without facing a formal investigation.

The audit was instigated after complaints to the Fair Work Ombudsman from Red Rooster employees about underpayment of wages.

Domino’s will have to repay $588,000 and Spotless $90,000 after completing audits last year. Other audits are ongoing.

Red Rooster operates more than 360 stores nationally and employs more than 7000 staff. Of those stores, 106 franchise-operated outlets were audited. There were 23 others identified as needing an audit but these stores went out of business, meaning an audit was not possible, said FWO.

According to the Ombudsman’s report, a “significant proportion” of the underpayments were carried out by 16 outlets operated by two multi-site franchisees in Queensland and the Northern Territory.

To date, 1206 employees have been repaid. However, payments to 1934 others have been delayed because “trading conditions for some outlets have been tough”, according to the report.

The largest amount of money recovered for any one individual was $3035.

“In at least one instance, a franchisee took out a bank loan in order to be able to backpay employees,” the report said.

The Ombudsman was unable to provide details about the largest individual underpayments. The audits applied to Grades 1, 2 and 3 staff.

He confirmed that Red Rooster would not be undergoing a second audit, because the results of the first were satisfactory.

Quick Service Restaurants Holdings, the holding company for Red Rooster, stated in the report that “on behalf of its Red Rooster franchisees it would like to state, for the record, that it was never their intention to underpay their employees. Their understanding was that they were meeting their employer obligations under the Red Rooster Agreement 2009.”