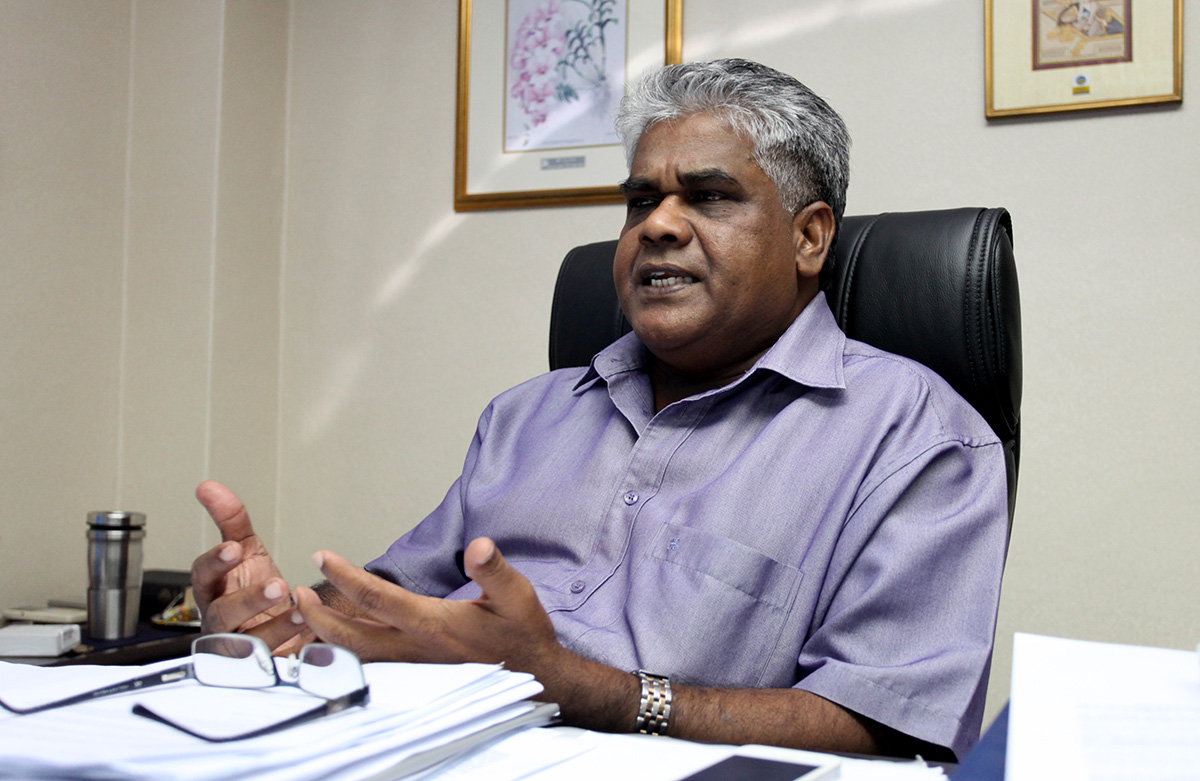 The country’s main labour group has called on Putrajaya to apply pressure on employers to increase salaries by at least 6% or give employees a monthly cost of living adjustment (Cola) of RM300.

Its secretary-general N.Gopal Kishnam said either move would help alleviate the burden of employees, especially with the impending Goods and Services Tax (GST) rollout in April.

“To move forward in narrowing the gap, the government must take a more proactive role to encourage employers to increase wages to 6% at least or to supplement their staff with a monthly Cost of Living Adjustment (Cola) of RM300,” Gopal Kishnam said.
Despite the implementation of the Minimum Wage Order 2012 prescribing a minimum salary of RM900 to Peninsular Malaysia workers and RM800 for Sabah and Sarawak, he said workers were still struggling to make ends meet, and most ended up with minimum or no savings at all.

“This to some extent would ease the rising cost of living expenses. Only by ensuring a sustainable income, productivity improves, thus Malaysia is able to move towards being a developed nation,” he said in a New Year statement.

The gap between the average household’s expenses and wage earnings was widenening, and the Consumer Price Index had failed to look into the changes in purchasing needs.

“Most workers spend a large part of their earnings on food, rental, transportation and other utilities while education, health and savings are given the least priorities,” Gopal Kishnam noted.

Migrant workers, too, were not spared, as many took borrowings in order to leave their homelands for greener pastures but often ended up with high debts and worse, in situations of forced labour.

As such, MTUC wants the Human Resources ministry to oversee a comprehensive management policy for foreign workers, as well as a one-stop centre for migrant workers to ensure that the actual needs and rights of migrant workers were protected.