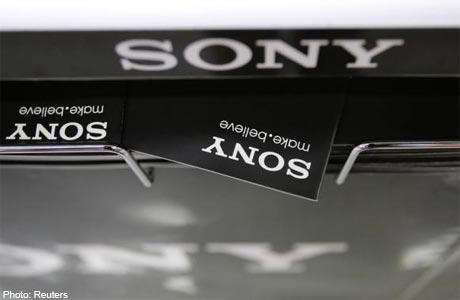 AS SONY’S announcement of exiting the PC business and reducing headcount by 5,000 sent shockwaves across the industry, officials at the Japanese tech giant’s Singapore office said on Friday that they were “reviewing the situation”.

When asked whether job cuts would include those employed in Singapore, a Sony spokesman said that he was “unable to provide further details at the moment”, except to say that the company was reviewing its operations.

The company employs 1,600 people here and its operations include regional headquarters’ functions, sales and marketing, engineering and manufacturing, IT and treasury services.

On Thursday, Sony said that it was selling its PC division, which makes the well-regarded Vaio brand of computers, to Japan Industrial Partners (JIP) for a deal worth in the region of 40 billion to 50 billion yen (S$498-S$623 million), according to various reports.

Sony said that around 250-300 Sony Corp and Sony EMCS Corp employees involved in PC operations, including planning, design, development, manufacturing and sales, are expected to be hired by the new company established by JIP.

Sony will also explore opportunities for employees to be transferred to other businesses in the Sony Group.

For employees of Sony Corp and Sony EMCS Corp who are not hired by the new company or transferred within the Sony Group, the company plans to offer an early-retirement support programme to assist their re-employment outside of Sony Group.

Sony expects that the retrenchment exercise will result in annual fixed-cost reductions of more than 100 billion yen, starting in fiscal 2015.