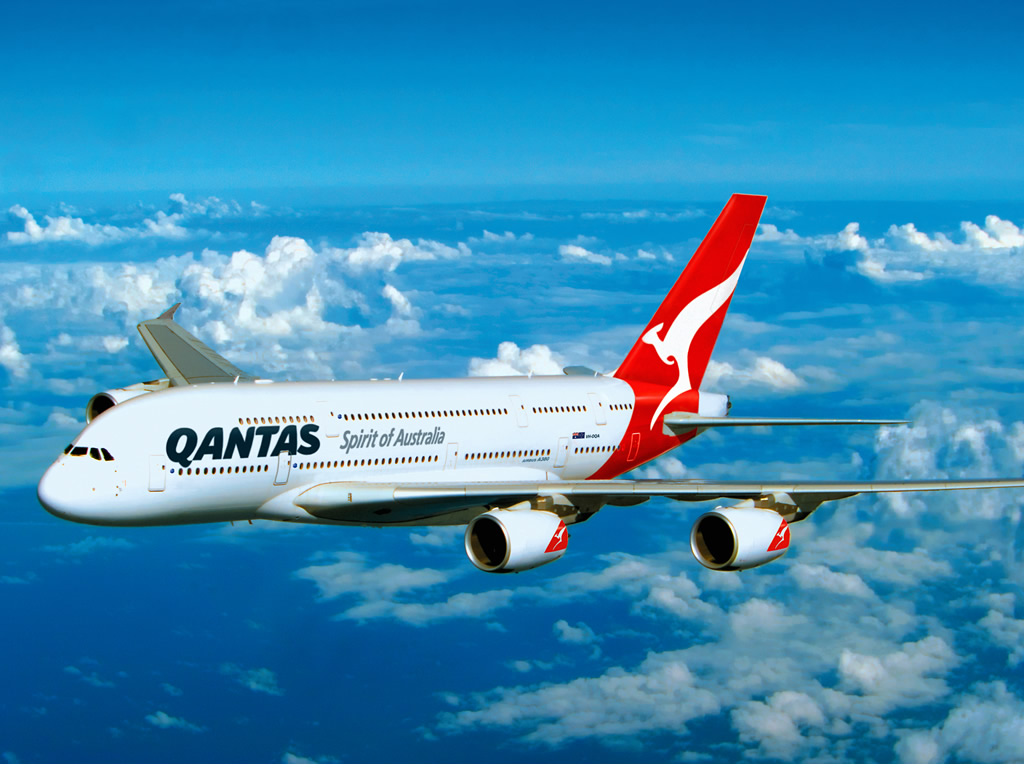 Qantas has refused to confirm reports that the airline is preparing to axe 5000 jobs and sell its terminal at Melbourne Airport to show the federal government it is willing to make tough changes to its business practices in exchange for federal funding.

In a statement released on Tuesday morning, Qantas said there was “fresh speculation about what things we will or won’t announce on Thursday as part of our half-year results”.

“We are not in a position to comment on that speculation,” the statement said.

The flying kangaroo has acknowledged it faces pressures in its business. Photo: Joe Armao

The response acknowledged that the company would be “making some tough decisions” to achieve $2 billion in cost savings over the next three years, which is a consequence of an unprecedented set of market conditions now facing Qantas”.

But the airline also pledged to “take steps to reduce our costs, regardless of whether the Federal Government acts on the uneven playing field in the Australian aviation market”.

On Saturday, Fairfax Media reported that Qantas’ workforce feared job losses of up to 3000 to be revealed by the airline’s management on Thursday. There is growing speculation the target number has increased to 5000.

Workers are still no clearer on whether their jobs will be in the firing line. Photo: Rob Homer

The looming job losses come amid a high-stakes lobbying campaign by Qantas chief executive Alan Joyce, who has been pushing for financial help from the Abbott government.

Fairfax Media reported last week that the Abbott government was preparing to throw Qantas a lifeline in the form of a debt guarantee similar to the assistance provided to banks during the global financial crisis.

In December, the airline warned it would slump to a half-year loss of up to $300 million, and that it would detail the extent of job cuts, which it said at the time would be at least 1000 this year.

In a statement put out last Friday, Qantas noted that a “series of unsubstantiated and unsourced rumours [are] swirling around ahead of our half-year results, ranging from estimates on job losses to route changes”.

Mr Joyce has been lobbying Coalition MPs for help, but Qantas rivals Virgin Australia and Regional Express have demanded the government also help them.

In Tasmania, Mr Abbott said he wanted the Australian airline to succeed.

“But like every other private business Qantas has got to put its house in order,” he said.

“It’s important that it does so. There are plenty of signs that Qantas is serious about putting its house in order and I’d encourage them to get on with that particular job.”

The airline has also denied rumours that it will reduce A380 services to London.

Former Qantas chief economist Tony Webber said that most of the workers would be cut from the “back office”.

Mr Webber said the airline would not axe “cabin crew and pilots”, but people in similar positions to him.

“So it would be people doing analysis, yield management and figuring out where the aircraft should fly,” he said.

“Qantas is desperate, and they have to be seen to be doing something aggressive.”