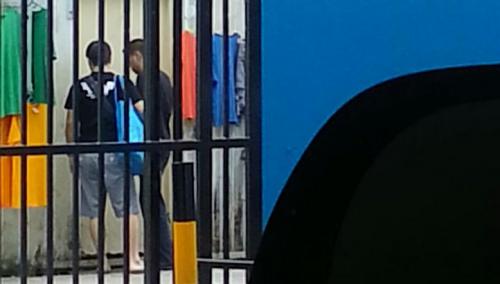 It is not just police and Customs officers who are on the lookout for cigarette smugglers. Tobacco companies here have also been hiring more private investigators to help tackle a problem which eats into their business.

“It is in our interest as a company to understand how cigarettes are being smuggled into and distributed in Singapore,” said Mr Ann Hee Kyet, corporate affairs manager of the biggest tobacco company here, Philip Morris Singapore, which distributes brands such as Marlboro and Next.

Representatives of the other two major tobacco companies – JT International Tobacco Services and British American Tobacco – made the same point to The Sunday Times.

That is where private investigators like John (not his real name), who has been working for tobacco companies over the last decade, come in. Last September, he got a tip-off that a smuggling ring was using a taxi to transport contraband cigarettes here.