Pride Month: Only 1 in 10 Firms in Japan Address LGBT Issues 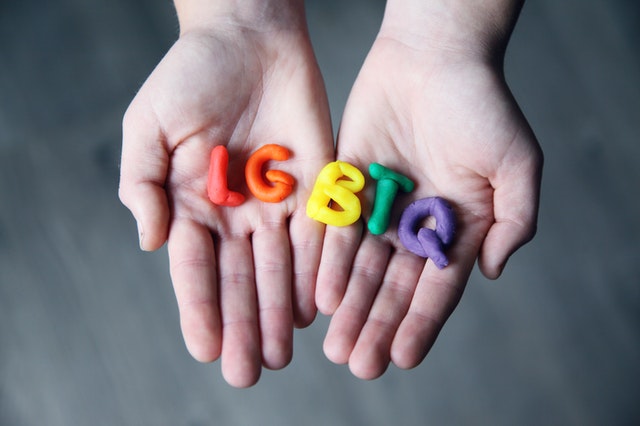 Pride Month: Only 1 in 10 Firms in Japan Address LGBT Issues

Pride Month is an annual celebration that takes place in June. It is time when LGBTQ communities hold parades, dance parties and a variety of pride event. While some companies like Disney and Nike have been openly showing supports towards the community, many workplaces are still struggling to create an inclusive that recognize their existence.

In Japan, only 10 percent of companies have policies aimed at protecting the rights of sexual minorities. According to a survey conducted by the Health, Labor and Welfare Ministry, more than 30 percent of companies have no plans to rectify the situation that leaves lesbian, gay, bisexual and transgender people marginalized. This finding reflects the nation’s lack of progress in addressing workplace inequality.

Further, the research found that larger firms were more likely to have made arrangements for LGBT staff, with 41.3 percent of companies with 1,000 or more workers taking measures such as implementing education initiatives, compared with 9.4 percent of firms with 100 to 999 workers, and 3.5 percent of firms with 99 or fewer workers.

See also: How Can You Make Your Workplace More LGBT-friendly?

In fact Japan has anti-harassment law in place that prohibits public outing. However, the percentage of companies that have created internal rules on such harassment related to sexual orientation and gender identification stood at only 31.8 percent.

A total of 16.1 percent of firms allow workers in same-sex relationships to take congratulatory leave that’s offered to married couples or condolence leave when their partner dies, while just 8.7 percent provide a family allowance for partners.

In consideration of transgender staff, just 11.6 percent allow workers to use a name other than their legal name, and 13.6 percent allow employees to use bathrooms in accordance with the gender to which they identify, the survey showed.

Of companies that said they are working on or planning to work on measures to better accommodate the needs of LGBT employees, 50.8 percent said they find it difficult to grasp the opinions of LGBT workers and what is required for them, and 40.6 percent said they do not know what kind of measures are necessary.