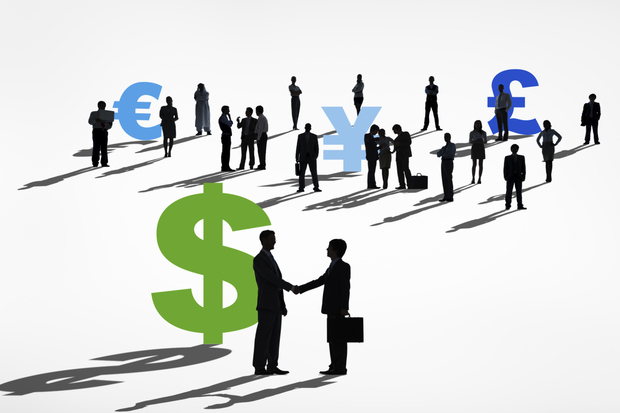 “With pay transparency in the news, it is surprising to see that the large percentage of companies, whose employees are either not familiar with their organisation’s compensation policy or have minimal understanding of it,” commented Kerry Chou, CCP, Senior Practice Leader at WorldatWork.

From 2010 to 2016, the number of organisations using bonuses increased from 59% to 81%, reflecting a shift in variable pay programs. Meanwhile, the number of employers using individual incentives (other than sales) dropped during the same time period, from 67% in 2010 to 39% in 2016.

More than 9 in 10 companies have a written or an unwritten compensation policy, but fewer than half of surveyed companies believe their employees understand it, according to new research released today from WorldatWork and underwritten by Aon Hewitt.

The new study, Survey on Compensation Programs and Practices, closely examines salary administration and compensation trends. This new survey also looks at the amount of communication coming from organisations to employees and found it to be decreasing. This might be in response to the mistaken belief that with little change in salary increase budgets, additional communication is unnecessary.

It further reported a decreasing number of organisations using a formalised merit matrix or employee ranking to determine base salary increases. 13% of organisations reported that no guidance is provided other than the overall budget figure – a sharp increase from 1% in 2014.

Additionally, 44% of respondents said their organisation publishes a merit matrix that managers can use as a guide, but individual managers also have the choice to deviate from the matrix.

“The number of incentive plans with a portion based on individual objectives is going down; one reason may be that those kinds of programs are labour intensive between tracking goals and their results. Add potential individual-manager biases into the mix, and the effort may not be worth the resources it takes to execute,” Chou added.