Over 140,000 Singaporean Workers to Get First Payment of Job Support Scheme 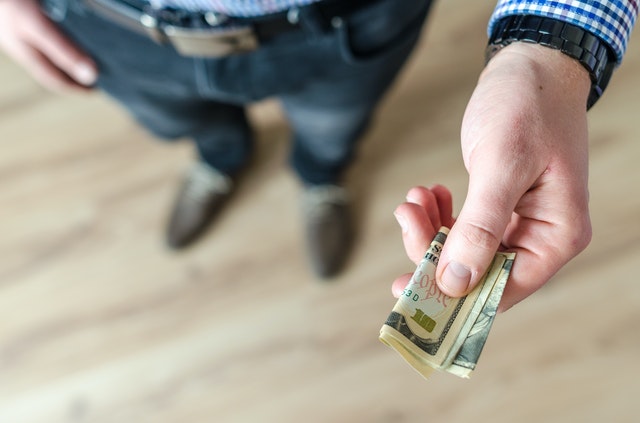 Over 140,000 Singaporean Workers to Get First Payment of Job Support Scheme

More than 140,000 employers will start to receive the first payouts under the Jobs Support Scheme (JSS) from Wednesday (Apr 15), said the Inland Authority of Singapore (IRAS) and the Ministry of Finance (MOF) in a press release.

The payouts, totalling more than S$7 billion, will help to cover the wages of more than 1.9 million local employees in Singapore, Channel News Asia reports.

First announced by Deputy Prime Minister Heng Swee Keat in February’s Budget, the scheme was then enhanced twice – in the Resilience and Solidarity Budgets – to help companies retain and pay their workers as the various sectors take a hit from the impact of COVID-19.

Under the enhanced JSS, firms in all sectors will get a 75 percent wage subsidy for the month of April to help them cope during the circuit breaker period.

Mr Heng had also announced that the qualifying wage ceiling will be raised from S$3,600 to S$4,600, meaning more workers will benefit from the co-funding.

See also: ﻿“Give to Receive” How to Succeed in Your Corporate Social Responsibility with Quek Shiyun, Head, Company of Good, National Volunteer & Philanthropy Centre (NVPC)

In addition, the scheme will be extended for another six months until the end of 2020, so employers will also receive payouts in July and October.

The first tranche of the JSS payout will be based on wages paid from October to December 2019, said IRAS and MOF.

Eligible companies will be notified by post. Companies can also visit the IRAS website to check if they are eligible.

“As part of the Government’s efforts to help companies and workers with both cash and cashflow during this trying period, the implementing agencies have been working very hard to bring forward the first payouts under the Jobs Support Scheme to April,” said Mr Heng in a Facebook post on Wednesday.

“I trust that business leaders will do their best, to retain their workers, and our workers will use this time well, to learn new skills.”