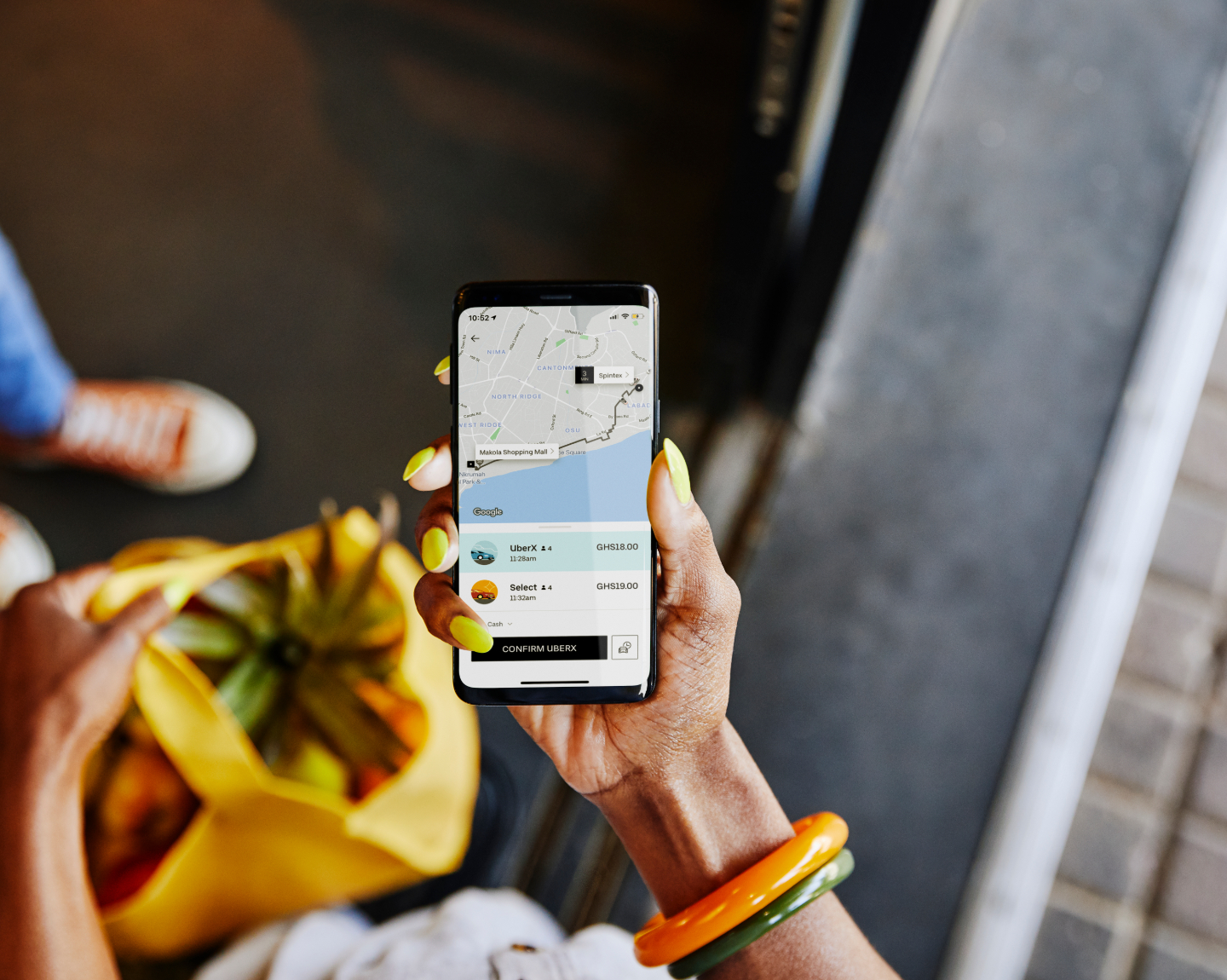 The world is going digital. With digital platforms soaring five-fold over the past decade, it opens up to many opportunities for its users, including employment. From ride-sharing apps like Uber and online marketplaces like UpWork linking freelancers and clients to software that allows employers to oversee workers, digital platforms have transformed the nature of work.

However, while the digital transformation offers new hopes for some, the International Labour Organisation (ILO) noted that it could potentially erode workers’ rights as well.

“At their best, all these platforms provide new opportunities,” said Guy Ryder, head of the ILO, which surveyed 12,000 workers in 100 countries, 70 businesses and 16 platform companies in its first in-depth report on the platform economy.

“There are opportunities for disabled workers, for those in remote locations. There’s evidence that those who have been unemployed or marginalised might find their way into the labour market,” he told the Thomson Reuters Foundation in an interview.

The Covid-19 pandemic has sped up the shift to a digital economy, changing the way work has been organised and regulated for decades. With job losses, millions have become gig workers, providing on-demand driving, delivery or childcare services.

Unfortunately, ILO found that in many cases, the work is poorly paid – with half of online workers earning less than US$2 (S$2.60) an hour – and lacks access to traditional employment benefits, like collective bargaining, insurance, and work-related injury protections. Platforms generally classify workers as independent contractors and their rights depend on the platforms’ own terms of service, not employment law.

See also: Getting Vaccinated or Not Could Affect Your Employment Opportunities, Survey Finds

The ILO found significant inequities in the platform economy, with workers in developing countries earning 60 percent less than those in developed countries, even after controlling for basic characteristics and types of tasks. More than 70 percent of taxi drivers reported their average daily number of trips and earnings decreased after a platform took over the market.

Commenting on this finding, Ryder called for workers’ rights already established in the “analogue” world – such as health benefits and bargaining rights – to be protected in the world of platform work.

“It’s often a very one-sided work relationship,” he said, adding that this imbalance could be addressed through greater dialogue and regulatory cooperation between workers, platforms and government.

The control and ownership of workers’ data is another emerging concern, the ILO said.

“The data from work… is becoming a bankable commodity,” Ryder said. “Questions of the appropriation and ownership of that data is a big, big issue.”

The emergence of a few giant players creates risks as they have access to vast amounts of information created by workers, such as how long it takes to complete a task or their locations, which digital platforms can use as they see fit, the ILO said.