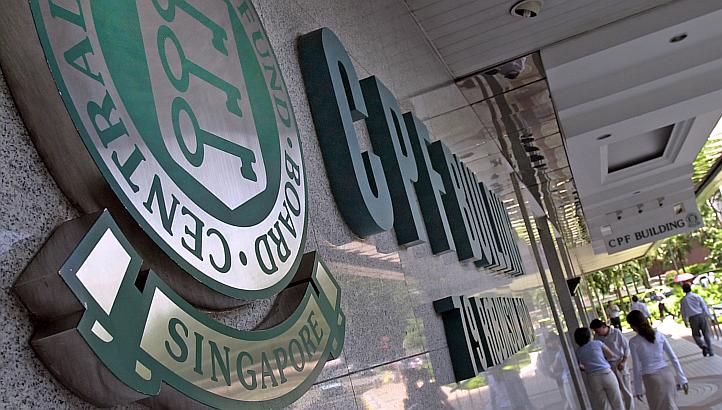 Even though the labour movement is “very happy” with the changes announced in the Budget, it hopes to see more changes to the Central Provident Fund (CPF) system, said labour chief Lim Swee Say yesterday.

Top of its wish list is a further raising of older workers’ CPF contribution rates, so that they are on a par with that of younger workers.

Workers above 50 to 55 years old will see their total CPF rates rising to 35 per cent from January next year, but this is still two percentage points lower than that for workers aged 50 and under, who get contributions of 37 per cent.