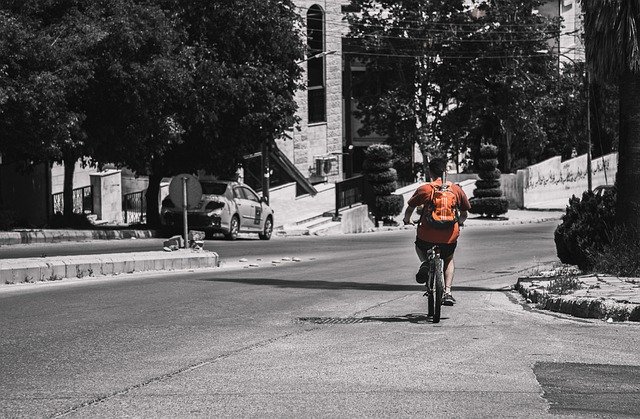 As Malaysia limits business activities during the nationwide movement control order (MCO), employers are encouraged to allow their staff to work from home whenever possible. If they are found to force their employees to be present at the workplace despite being non-essential services, these employers can be reported to the Human Resource Ministry (MHR).

According to Senior Minister (Security Cluster) Datuk Seri Ismail Sabri Yaakob, workers wearing the quarantine band should not be forced to be present at the workplace and such incidents can be reported to MHR hotline at 03-88862409, 03-88862352 and 03-88889111 for violating the standard operating procedure (SOP).

“Workers are also told to report if employers infringe the 60 percent capacity allowed. If those wearing pink band were ordered to work, I hope the cases would be reported to MHR so that action could be taken as all parties should cooperate to ensure there is no SOP violation.

See also: Post-Coronavirus: What HR Should Consider after the Lockdown Ends

“Employers who force their workers to work should face action but I understand their workers have no choice as they could have been warned or face termination.”

However, there were cases when actions had been taken and the premises were ordered to close and issued compounds as well.

Apart from that, Ismail Sabri said MKN also received many complaints on business premises and factories which are not categorised as essential services, operating during the total lockdown, Bernama reports.

“We received many complaints from the people including social media that such premises are open and operating despite being prohibited. As such, Prime Minister (Tan Sri Muhyiddin Yassin) has ordered for the tightening of enforcement” he said.

Ismail Sabri said members of the public could also lodge their complaints with the Malaysian Government Call Centre at 03-80008000.

Read also: Over 1 in 2 Employers Won’t Rehire the Same Workers when Lockdowns Lift