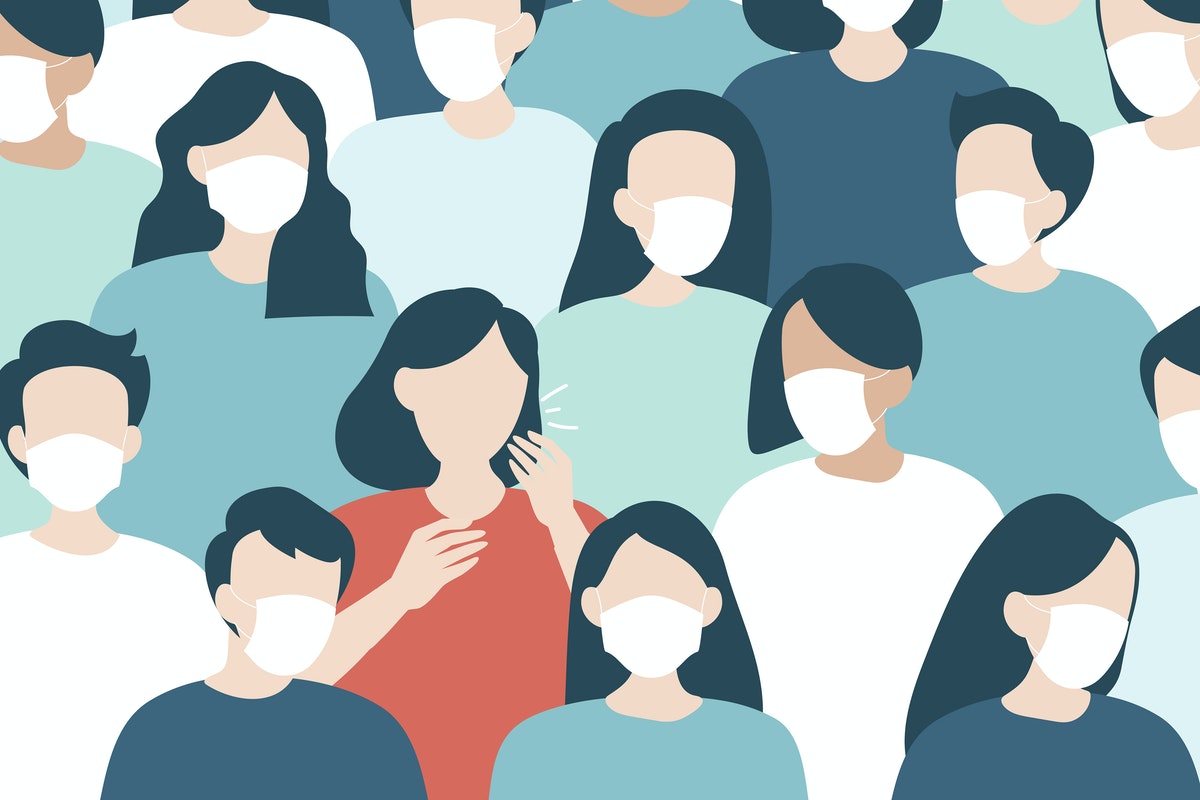 New infections in Thailand recently reached a new record with 1,767 new cases on Sunday (Apr 18). As the number of cluster cases is growing, the government is urging all businesses to comply with the new Covid-19 restrictions and support work-from-home schemes whenever possible.

Most recently, a cluster was found at a private school in Samut Prakan, where 32 people tested positive for Covid-19 after two of its foreign teachers returned from a trip to Phuket between April 2-4, where they visited a number of night entertainment venues.

They returned to work, supervising examinations at the school from April 5-8 before attending a party on the evening of April 8. The pair tested positive for Covid-19 the following day. Subsequent tests at the school found 23 cases among students and four among their family members, Bangkok Post reports.

On Saturday, clusters were found at the offices of several companies, including 23 cases at a Chon Buri-based private company and eight cases in an Udon Thani-based electricity authority office.

The spokesman for the Centre for Covid-19 Situation Administration (CCSA), Taweesilp Visanuyothin said that all sectors need cooperation to step up work-from-home measures. Especially for companies which have reported cluster infections, they are expected to let employees work from home if the nature of their work allows it.

Dr Taweesilp said the Public Health Ministry is working to shorten long waits for hospital beds which have been reported in Bangkok and Chiang Mai — the worst-hit provinces in the new outbreak, in which most cases are linked to entertainment venues.

Read also: Tourism First! Island of Phuket in Mass Vaccination Drive Ahead of the Rest of Thailand