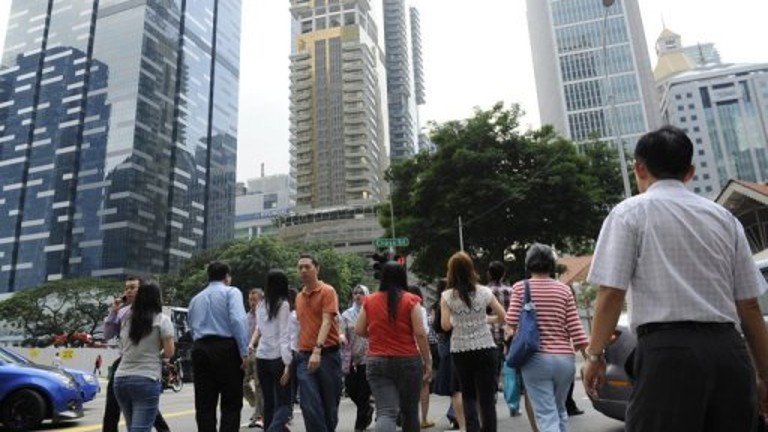 SINGAPORE: A majority of professionals in Asia have left a role due to the lack of clear career progression.

This is according to a white paper by Robert Walters, a specialist professional recruitment consultancy.

The white paper is the first in the Robert Walters Focus Asia series that aims to examine talent management issues that have a critical impact on business performance.

The inaugural white paper also found that 33 per cent of job seekers regarded “expanded portfolio and work experience” as their most valued career progression initiative.

The survey showed that 36 per cent of professionals did not believe organisations followed through with career progression.

Also, 85 per cent of professionals enquired about career progression during the interview process.