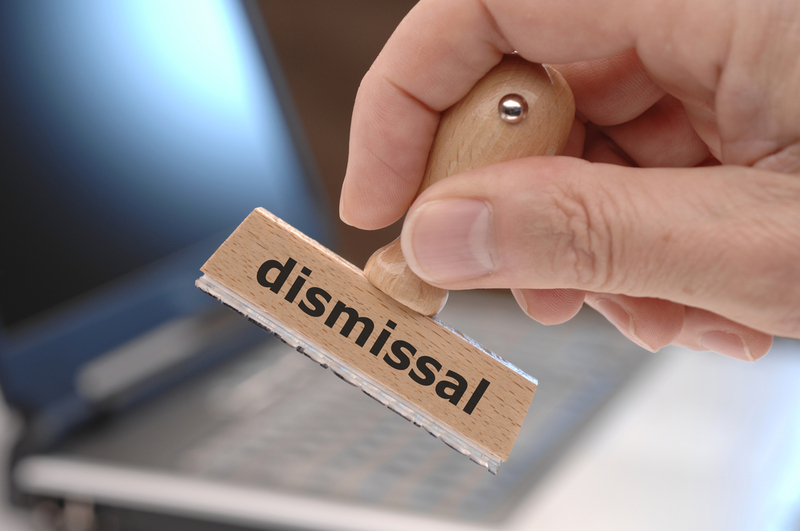 They also took longer to find employment again as they tend to spend more time seeking jobs that match their skills, qualifications and salary expectations, which weighed down the overall rate of re-entry into employment.

Two-thirds of residents made redundant in the first three quarters of last year found jobs within 12 months. This was slightly lower than the rate of 68 per cent experienced by the preceding cohort.

Nonetheless, the MOM said the number of residents laid off from PMET positions was not large at 4,940. The unemployment rate of PMETs also remained lower than that of other occupations.

The MOM said, overall, the top reason for redundancy was the restructuring of business processes, reflecting the ongoing productivity drive.