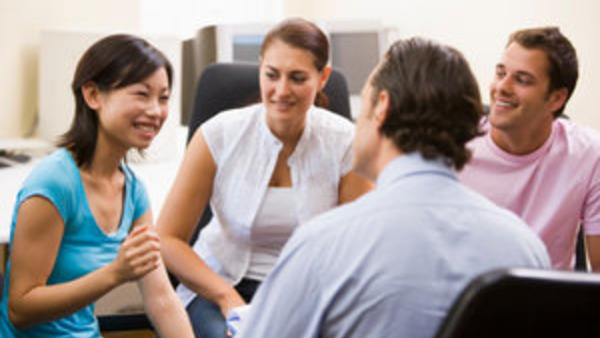 What employee benefit would most workers choose if they could? It depends upon their generation and gender.

Upon closer inspection, however, Baby Boomers (ages 50-70) and Millennials or Generation Y (ages 15-35) opt for more time off from work while Generation X (ages 36-49) favours richer retirement benefits, according to the study. Men tend to prefer more time off while women focus more on health-related benefits.

“Given the varied preferences for employee benefits, the takeaway for employers is to offer as broad a menu of benefits as possible and consider offering new or expanded benefits on a voluntary or employee-paid basis,” said Elaine Sarsynski, Executive Vice President of MassMutual Retirement Services and Worksite Insurance.

Half of all Boomers surveyed (50 percent) and 48 percent of Millennials said they would opt for more vacation days if they could, according to the study. Nearly half of Gen Xers (47 percent) prefer better 401(k) matches, the survey found, with more vacation days coming in a close second (44 percent).

After choosing more time off, Boomers expressed preferences for financial benefits. Forty-three percent of Boomers would like better 401(k) matches, 38 percent would appreciate having free healthcare coverage, and 24 percent wanted more investment choices for their retirement savings, according to the study. Four in 10 (43 percent) want expanded healthcare benefits.

Breaking with Boomers, Millennials like the idea of flexible work schedules (43 percent) and reimbursements for education and tuition (30 percent).

But many Generation Xs joined their Boomer colleagues in wanting better 401(k) matches, most likely a reflection that few Xers have access to pensions and that many Boomers have not saved enough for retirement, according to Sarsynski.

He Said, She Said

Overall, the study concludes that employee preferences vary by generation and gender.

Also read: Employee Benefits: Can Creative Benefits Make Up For Lack Of Cash?