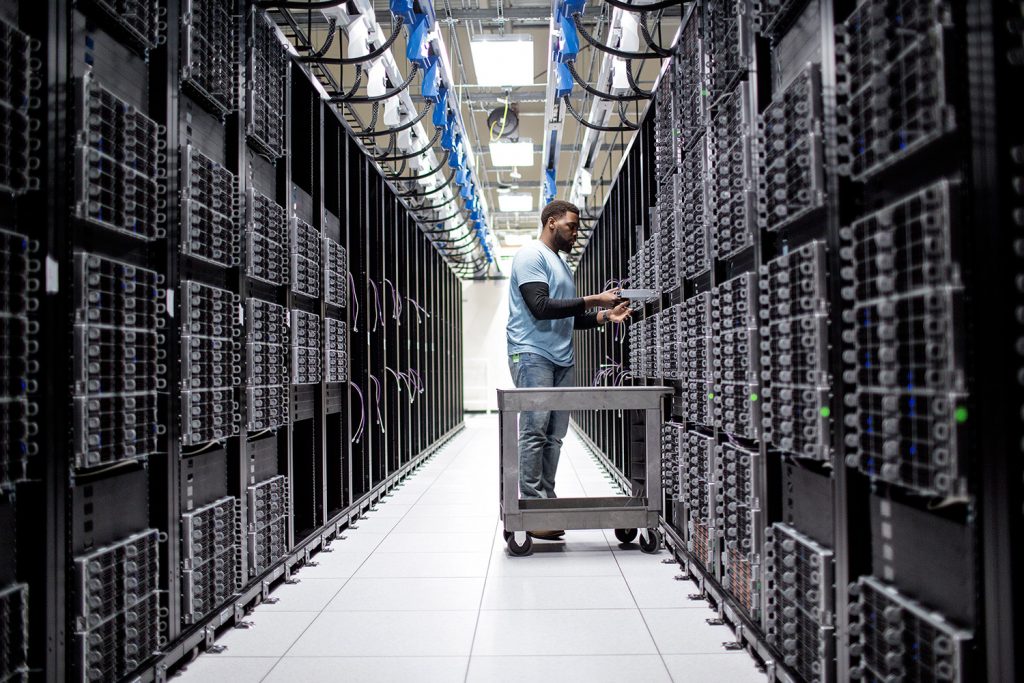 Microsoft Corp recently announced a plan to establish its first datacentre in Malaysia. The establishment is under the company’s “Bersama Malaysia Initiative” and will cost at least US$1 billion.

Speaking at the launch of the program, Prime Minister Tan Sri Muhyiddin Yassin said that over the next five years, the datacentre is expected to create 19,000 jobs, including 4,000 IT-related jobs among its cloud users.

“Being part of the Bersama Malaysia Initiative, I was also made to understand by Microsoft that these partnerships will help skill (in various degrees) up to one million Malaysians by the end of 2023. I hope these successful partnerships can be a template to bridge the digital divide and empower each Malaysian through the technology adoption.”

Muhyiddin said the initiative is also very much in line with digitalisation, being primed to play a key medium to long-term enabler role in the upcoming 12th Malaysia Plan (12MP) and Shared Prosperity Vision (WKB2030).

To date, he said the entire industries depend on data for growth, and opportunities abound for those able to tap into the huge global appetite for all things related to data.

“We are a small nation with big data ambitions. The commitment to fiberise the nation with 5G bandwidth and install data storage capacity are just the beginning. As we chart that course, Malaysia fully intends to remain at the forefront of technology by using data to deliver improved services for businesses, increase economic productivity and ultimately step up Malaysia’s competitiveness,” he said.

Read also: Hybrid Work is the Next Great Disruption in the Workplace: Microsoft