Malaysian Employers Must Honour Minimum Wage Rates as per the MWO 2016, Else Face Penalty 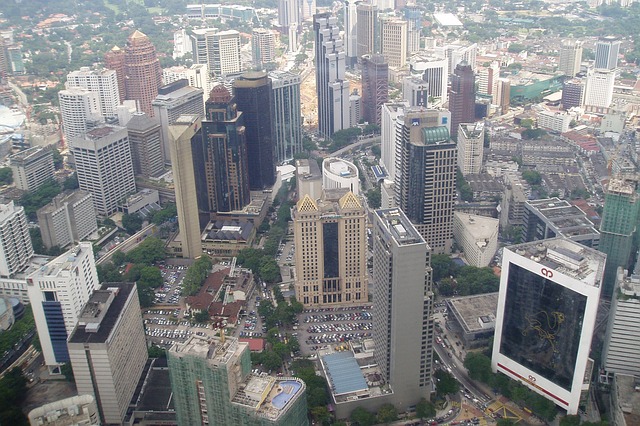 Malaysian employers must honour the minimum rates as applicable under the provisions of the Minimum Wages Order 2016 (MWO 2016), else be prepared to face penalties. The new rate as applicable is 1,000 ringgit ($248) for Peninsular Malaysia and 920 ringgit ($228) in the eastern part of the country, National Multimedia reports.

In response to the increasing complaints from Employers in Malaysia that they are unprepared for this change, as announced by Prime Minister Najib Razak in October last year when tabling the 2016 Budget, the Human Resources Minister Richard Riot said, “The employers were given eight months to get their house in order. Claims that they are not prepared because the economy is not good is also unfounded.”

With Malaysian Employers Federation supporting claims from employers that the economic situation in Malaysia was not conducive for most employers to implement the minimum wage rate, the government emphasised need for implementation on an immediate basis.

For workers paid on a piecework, tonnage, trip or commission basis, the monthly salary shall not be less than 1,000 ringgit in Peninsular Malaysia, and 920 ringgit in Sabah, Sarawak and Labuan.

This order includes and is all pervasive for all employees working in the private sector, except for domestic helpers. Riot further stated that the government has studied all views and recommendations submitted by the National Wages Consultative Council, before issuing the final directive on minimum wage rate compliance. The new rates have been issued taking into consideration the mutual beneficial interest both employers and employees in the region.

All employers are required to heed the order, and those who flout will be penalised a fee or even a jail term. The minimum wage rate has already been mandatory for all employers to comply from July 1, 2016.

Richard Riot Jaem further added, “Claims that the country’s economic position was not good is also false, as proven in several indicators, such as the labour productivity growth in 2015 rose to RM75,538 from RM73,091 in 2014.”

This enforcement will guarantee civil servants minimum wage of RM 1,200 throughout the country.

Deputy Human Resources Minister Datuk Seri Ismail Muttalib said in reply to a question by Engku Naimah Engku Taib, “The implementation of the minimum wage does not have a direct impact on the retrenchment rate in Malaysia. Retrenchments are more likely to be caused by the rising cost of material and global market competition,” New Straits Times Malaysia reported.

PSM Workers Bureau Coordinator M. Sivaranjani urged the ministry to set up a hotline for workers to complain about their employer not adhering to the above mandate. “The details of the caller should not be revealed as they might be victimised by the employer,” Free Malaysia Today reports.