Malaysian Employers Allowed to Rehire Foreign Workers, But with Conditions 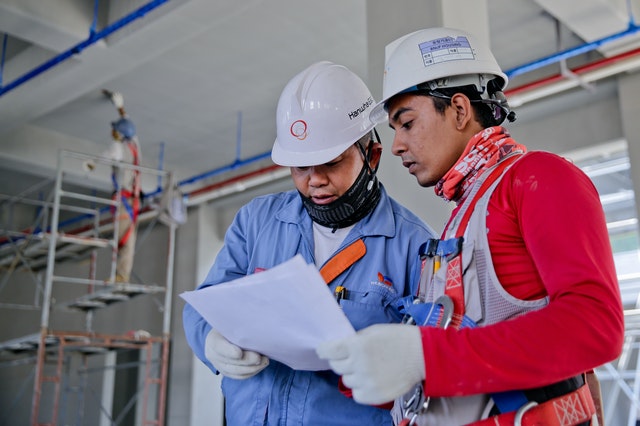 Malaysia has decided to lift an earlier limit on the hiring of foreign workers meant to protect jobs for locals in most sectors, the Human Resources Ministry said late on Thursday.

Last month, the ministry said the hiring of foreign labour would be limited to the construction, agriculture and plantation sectors, a move to increase employment opportunities for locals affected by the coronavirus pandemic.

The ministry said more than 67,000 local workers and over 4,700 foreign workers had lost their jobs as of July.

“However, there were some employers who claim to still need a number of foreign workers and urged the government to withdraw the freeze on recruitment of new foreign workers,” Minister Saravanan Murugan said in the statement.

Saravanan urged employers to prioritise filling job vacancies with local workers before considering re-employing foreign workers who are still in Malaysia with a valid work permit. The foreign workers, if rehired, must work in the same sectors they were previously employed in.