Keppel Corp’s Three Shipyards on the Verge of Closing down, More than 10K Jobs Slashed 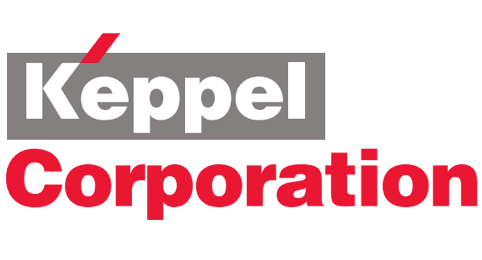 Singapore’s rig builder Keppel Corp is in the process of closing down three shipyards in Singapore and close to 10,600 jobs was slashed last year.

Battering weak crude prices that continue to affect the industry, these cuts were at the conglomerate’s Offshore and Marine (O&M) division, which has been hard hit by the downturn in oil and gas exploration following a prolonged slump in crude prices since 2014.

During a media briefing, Keppel Corp chief executive Loh Chin Hua said, challenging conditions remain despite a landmark deal between OPEC members led by Saudi Arabia and non-OPEC countries such as Russia to cut production came into effect on Jan 1 and led to a rise in oil prices.

The agreed upon production cuts are aimed at soaking up a global supply glut that has brought prices down from highs of more than US$100 a barrel in June 2014, Channel News Asia reports. These job cuts comprised 35 percent of the total direct workforce from O&M’s direct workforce division.

In a bid to position itself by an upturn through investing in research and development, through measures such as retooling the technology they have developed in the offshore industry for other uses.

“At its offshore and marine division, Keppel reduced its direct workforce by 2,620 in the quarter through December. For the whole of 2016, the unit shed about 10,600 workers, of which 3,800 were in Singapore. “The painful but necessary measures to rightsize our O&M division must continue,” Loh told The Independent. In October, Keppel said its senior managers and directors were taking a cut in their salaries.”

“While spending by oil majors is expected to increase, we do not envisage a quick recovery for the offshore business, which continues to be under pressure from weak utilisation of the existing operating fleet, coupled with a supply overhang of new builds,” Reuters quoted Chief Executive Loh Chin Hua as saying.